The Greatest Picture Ever

There used to be a time (long, long ago) when there were images on the Internet which weren't porn. I'm sure many of you nice folks out there can't remember this magical time of lore, but trust me, it once existed. During that time, a brave SA Forum Member did a Google Image Search for the phrase "The Greatest Picture Ever." Google, like always, did not disappoint and returned a marvelous image, but it also brought up the question, "what image do you feel is the greatest picture on the Internet?" Forum members immediately began tossing in their favorite non-Photoshopped images to the thread, turning it into a surreal, comical series of non-sequiturs. Why are these pictures funny? I don't have any idea, I just know that these are some of the greatest pictures on the Internet.

PS: I do not know where 99.9% of these images came from, so please don't ask me or claimed I "ripped them off" from somewhere. People posted their favorite images and I'm simply putting them into article format. I did not include any images which were watermarked or had any copyright written on them. Additionally, none of these images are captioned because, well, there's nothing to caption them with. They're just random Greatest Pictures Ever!

The Original "Greatest Picture Ever": 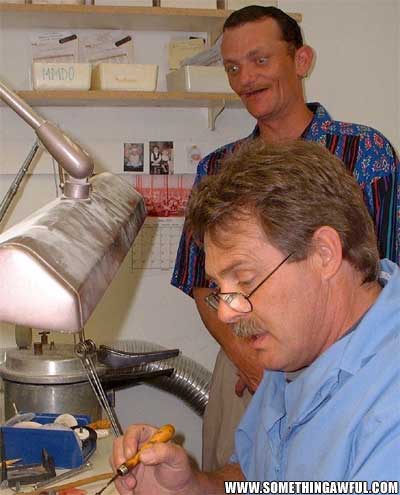 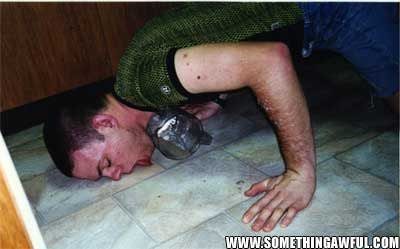 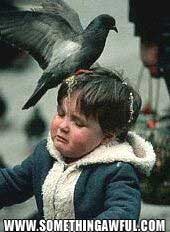