It's been a while since we've featured MS-Painted genitals in Goldmine, but it's the perfect time to empty this vault, before those "Spend less time looking at crudely drawn dongs" resolutions kick in!

NOTE: In case you found the article title hard to parse due to its use of slang, and you skipped the intro but chose to read the NOTE for some reason, take warning: The full name of this theme is "mspaint a dude waving his dick at a ghost," so you probably shouldn't look at it while working. I'll open with a long vertical image, so you won't see anything scandalous without scrolling; after that, you're on your own! 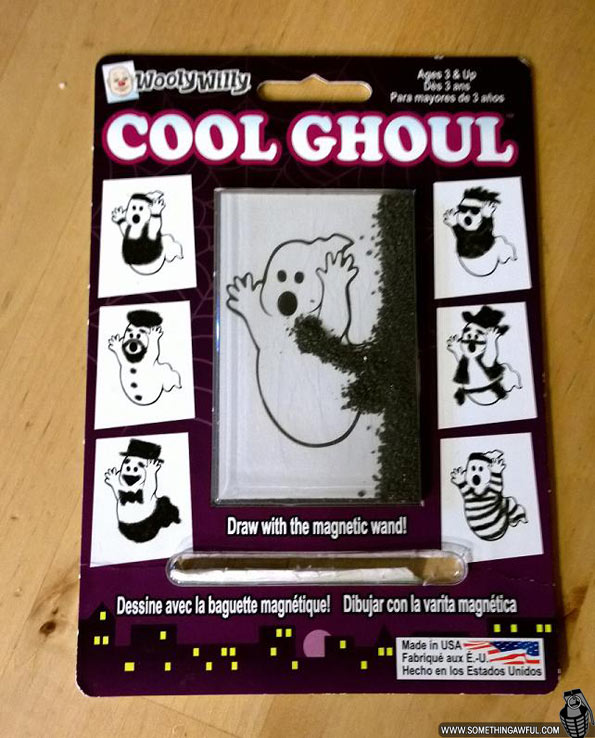