It seems probable that many of our readers are unfamiliar with the oeuvre of Chuck Asay, so here's a good news/bad news introduction. Bad news: Asay created thousands of brutally unfunny political cartoons characterized by a stodgy brand of misanthropy. Good news: He's dead! (Or he retired, something like that.) Jedit proposed a contest in which SA's Debate and Discussion Goons could take a panel from one of Asay's strips and pair it with a parody panel that's true to the spirit of his work! The contest is closed, but voting remains open, and you, the "diligent intro reader" subsection of the front-page reader demographic, have a voice; just e-mail XyloJW a description of your favorite entry, something like "Skeleton Frat Party" or "that really depressing image from page two"!

Once upon a time, in a land called America, there lived a cartoonist named Charles R. Asay, though his friends called him Chuck. For many years Asay plied his trade, refining his gentle, almost friendly style until the quality of his artwork was rivaled only by the awfulness of his opinions. You see, being a right wing Christian born in 1942, Asay had developed his attitudes toward politics and society in a time when things were not as they are today. As such he firmly believed in the illegality and immorality of a number of things that we take for granted, like proper health care and being black.

Asay grew old in the service of his craft, and as old men do he looked back on the golden memories of days gone by and found them infinitely more appealing than the grey and gloomy present where, in the White House, there lived a black man so lazy that in four years he had yet to deliver a single telegram or shine even one pair of shoes. Asay drew many a cartoon wherein he would contrast the glorious past with the terribleness of today. Witness his moving tribute in the wake of the 2011 Utøya massacre: 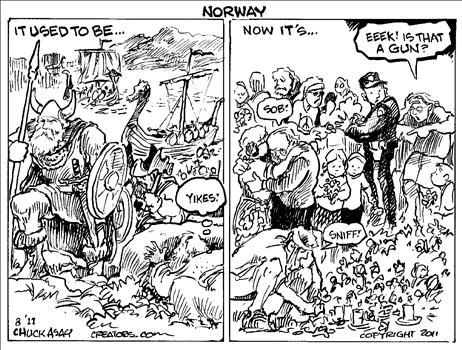 Oddly, few among the younger generation felt that Norway would be improved if all Norwegians were violent killers instead of just one. Nor was this an atypical response to Asay's cartoons, as the members of Generations X, Why? and Zzzzz looked again and again at his work with cynical eyes. Eventually, feeling his wisdom was falling upon stony ground, Asay finally decided enough was enough and retired.

Which is where you come in. Your mission, whether or not you choose to accept it, is to restore the moral compass of the cartooning world by creating new contrasts between the old and the new or between two points of view. Here are a few more samples that represent Asay's great body of work: 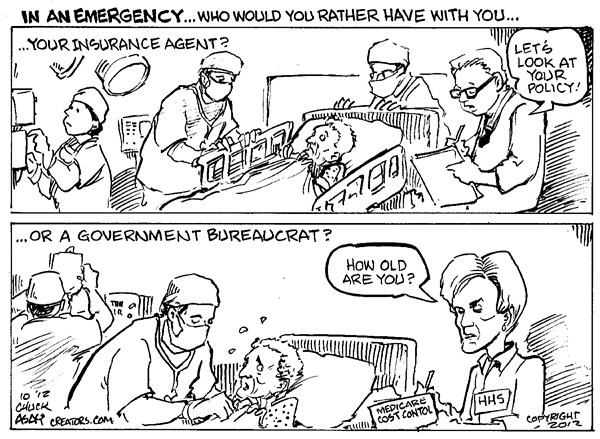 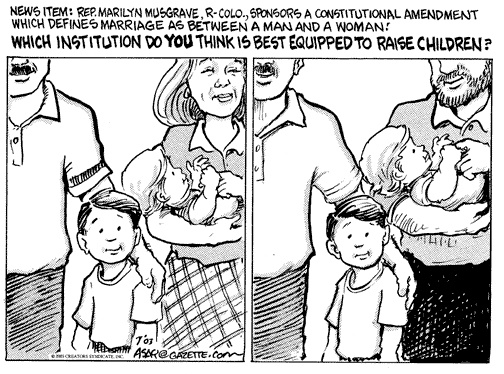 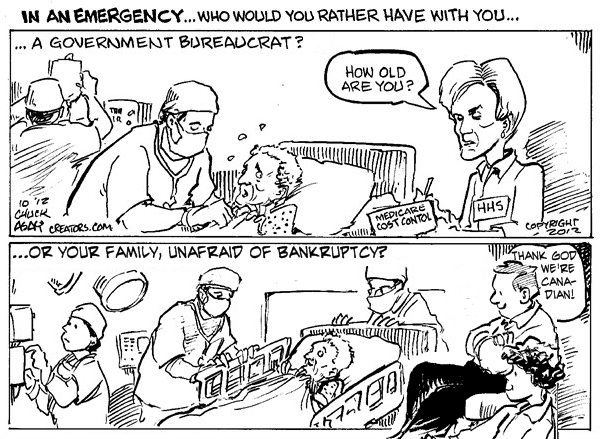 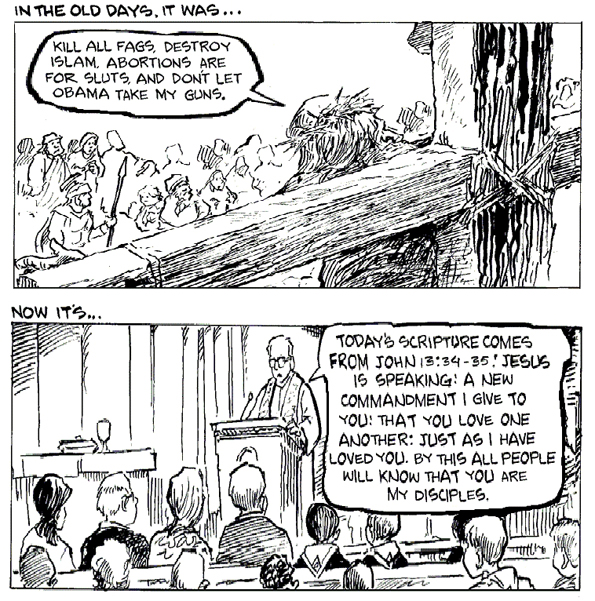 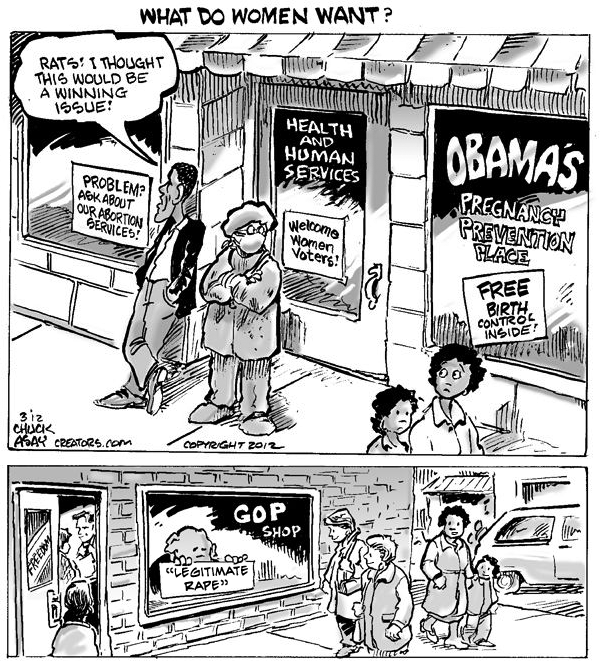 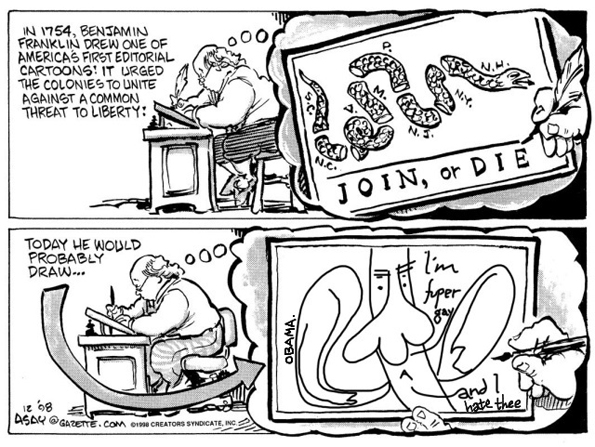