Making fun of Fox News is pretty old hat by now, but usually it's just people bitching about Sean Hannity or Bill O'Reilly and making "Fair & Balanced" or "No Spin Zone" jokes. That's kind of a shame because that's really just the tip of the iceberg. Their presentation is way funnier. Wow I hope that was as boring for you to read as it was for me to type.

At Lowtax's request, I have been charged with breaking a bit of unfortunate news regarding once-beloved frontpage writer Frolixo. Early this morning he resigned in shame amid allegations that he does not love his parents. As several staff members are parents themselves, it was decided that retaining such a family un-friendly writer would not be in the best interests of the site. He did attempt to save face by wearing family friendly shirts around the office, but it was too little, too late. 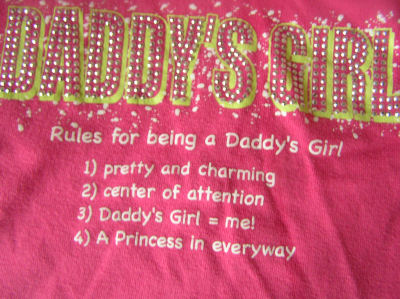 He sends his sincerest thanks to the three readers who were still willing to slog through his stream-of-consciousness fever dream transcriptions in search of anything resembling a joke. Taking his place on the Thursday frontpage will be a grandpa who is dying of cancer and has no family left. Rest assured, it is just as likely to make you smile as anything ever penned by Frolixo.