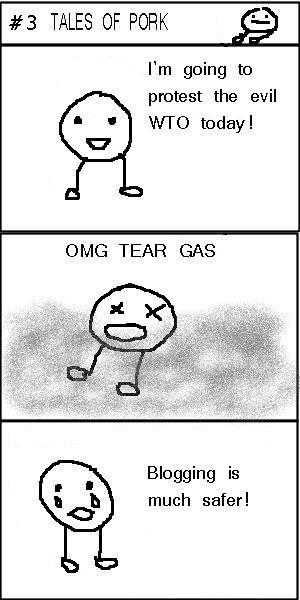 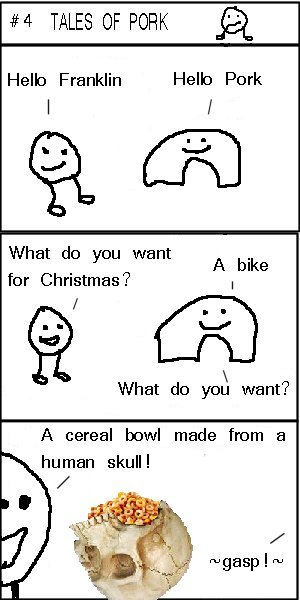 It's true. My sources tell me that witnesses saw Knisley on all fours in the SA corporate park yesterday feasting on a lunch of grass. This just goes to show you that he cannot be trusted to update the front page and is probably a member of the Communist Party. He also smells like Cheetos.

I really did go to a beer taste festival called "Hops of Fun" this past weekend. We were up at Mackinac Island for a late one year anniversary of our marriage, and it just happened that they had this huge festival a stones throw away from our hotel. I sampled a lot of microbrews that I've never heard of before and most of them were damn good, but the beer snobbery was evident and the trendy names and packaging was a little extreme. I guess people get really bored with beer and have to jazz it up a little, just like they do with coffee and PEZ dispensers. I did try a couple cigars as well. My favorite was the Churchill, and I wrote most of my update slightly drunk while sitting next to Lake Huron with a big stogie in my mouth, chuckling like a deranged mob boss. That explains a lot about my update!