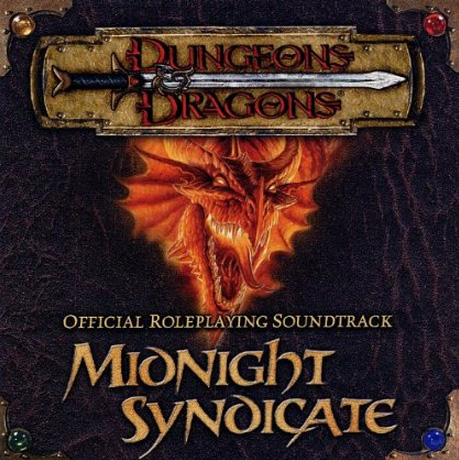 Steve: I already own this, thanks. Boss soundtrack for dungeon delves.

Zack: This music, which sounds like it could be the soundtrack for an early 1990's horror TV show, has a 4.5 star rating on Amazon. This is the same rating that David Bowie's Space Oddity has on Amazon.

Steve: I always thought that album was overrated.

Zack: Yeah, maybe bump Space Oddity down to 4 stars. Who listens to any of the deep cuts?

Steve: I'd much rather put "The Fens of Sargath" on repeat.

Zack: Check out the review quotes Amazon decided to pull from the user reviews:

Zack: Not just great for background for a gaming sesh, Tim Andrews likes to throw on the cans and rock out to it. Maybe put it on while he's driving.

Steve: Sounds cool, man. You could blast it while you're driving through the countryside. You can only listen to the The Lord of the Rings: The Two Towers soundtrack so many times pretending you are on carrying the ring in your hatchback.

Zack: I can't appreciate these great United States unless I am driving from coast to coast imagining I am battling with kobolds.