Straight up, no lie, I will bite you up. I don't even care if that sounds like some gay shit to do. You're stupid anyway. I'm like a fucked-up demon of the night wearing a human suit. Teeth all crimson and red from my last meal (a person, maybe even a kid, I ain't telling). Cops can't faze me. I am literally unfazeable.

Neighborhood Watch out with the torches and pitchforks for my ass, but guess what, I got seven different ways to disarm a dude with a pitchfork with just my little pinkie, all of 'em named "Bloodsport." I'm not even hungry, I'll just bite you anyway to prove a point. Drain that shit into this sick goblet and note the various flavors of your dumbass blood. 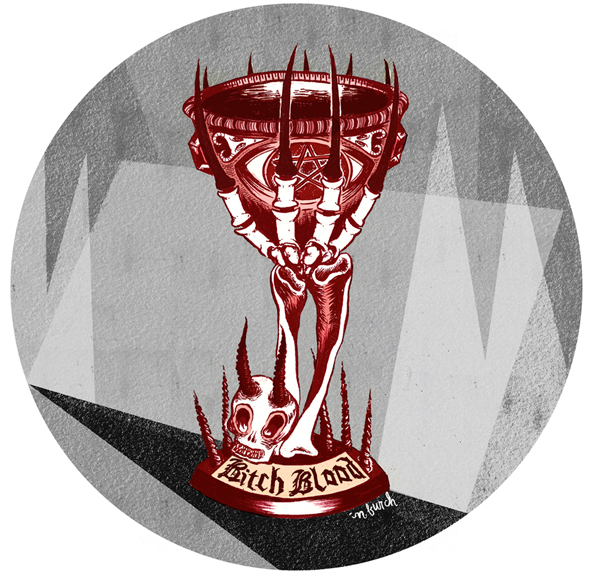 I will eat you up like a Chili's Baby Back Ribs. Take you deep down into my dark abode. Sit you in front of my webcam and let you tell the world how you're about to be eaten up by the scariest demon ever. I will do some sick shit with hatchets like hitting you with the hatchets and chopping you up. It'll be like that Addam's Family movie. Probably worse than that. Like "Faces of Death" but instead of being called "Faces of Death" it'll be called Faces of OH SHIT HE BIT MY FACE OFF BECAUSE HE IS CRAZY AS A MOTHERFUCKER. Bottom line is that I will eat you and then I will eat your phone and then call your phone with my phone. I am untraceable as hell so it ain't like it's a problem. 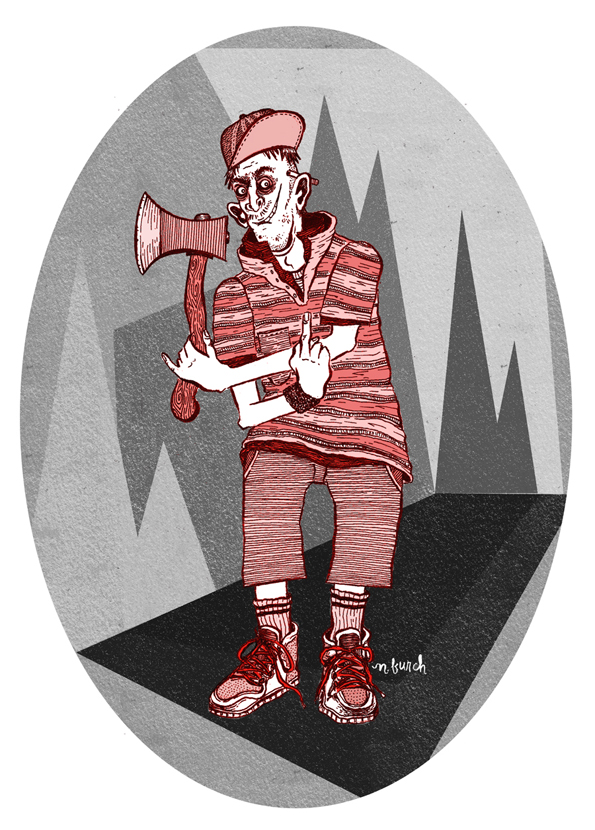 You ever bite into a tumor thinking it was organ meats and chip your tooth on a tooth? Didn't think so, cause that is straight up gangster and only me and maybe like one other dude done it. We tweeted about it for a minute and you'd think that shit would be a trending topic by now but I don't know. Or you ever kidnap a fancy chef and tell him "bitch, make me a sandwich," and then you're all like "a you sandwich," and his face gets all contorted and you just laughing? And then he goes and does it? And it's good as hell? Naw, again, that's just me and that one dude on Twitter. You probably don't even have a Twitter. Too poor to tweet.

On cold nights I might even do some next-level bullshit like stripping naked and eating my way into a fat dude and manipulating his bones like he's a Robot Jox and I'm the Robot Jox man. Check his ID and walk to his house and say "hey, I don't feel so good, I think I got tummy troubles" and then I pop out and scare the shit out of his dumbass family who're all what the fuck.

Anderson "cf" Cook's toddlin' baby has a better use words things a lot than he does. Scan the QR code above right now for a link to his amazing new Amazon Wishlist presented by Scion!