Monday, May 05, 2008 by Jon "@fart" Hendren (@fart)
~*~ Goons With Spoons ~*~
Reppin': Mr. Wiggles
If you've gotten as far as to read Internet articles about Internet forums (as you apparently have) but you're still not killing yourself by eating dishes of incredible unhealthiness devised by fellow Internet people, well I just don't know what to do with you. 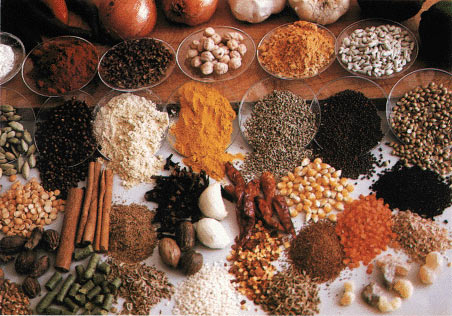 ICSA 27: Battle Cumin Submission Thread
- ICSA is back to it's normal schedule after the King of the Iron Chefs contest last month. This month's battle is musky and dark and mysterious. Follow this thread for the submissions.

How did you learn how to cook?
- Some of us have moms and grandmas and even cooking dads. The rest of us have TV.

~*~ Games ~*~
Reppin': Mr. Onslaught
Hey everybody, watch out for those flying noodles - because if you don't do well here, all you get to eat are noodles! The newest games with cutting edge technology, straight to you. Check it out! 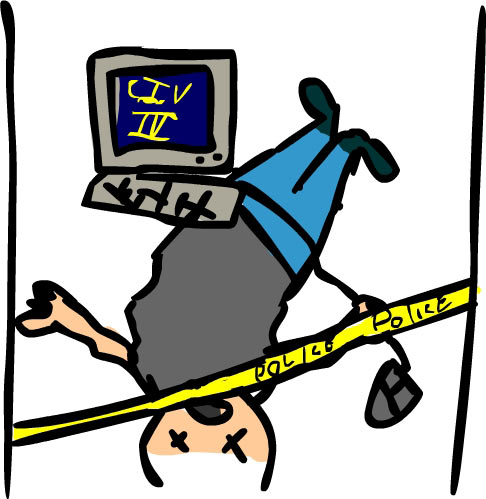 What was the best year for games? - The answer the judges were looking for was "1998."

Best Video Game Purchases You've Ever Made - I got Panzer Dragoon Saga for a scant $150 dollar investment...having to live in a cardboard box that month was so worth it!

Settings in games you wish they'd use - I think we can all agree that more games set on Mars would be most desirable.

Resident Evil Four and Seaman - This "Let's Play" thread creates an interesting juxtaposition in that Seaman is infinitely more frightening than Resident Evil 4.

Civ4 + Type 1 Diabetes 1: My brother 0 - When I first clicked on this thread I started about halfway through and I thought Thighs of Man/Slut Mech was dead for real and I nearly wept,