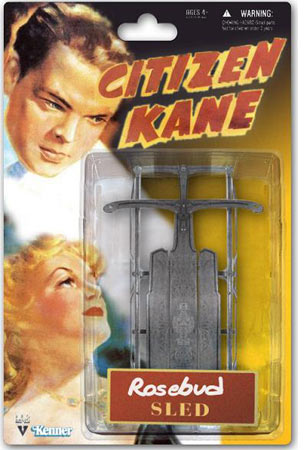 Secret pheromone extraction method will allow all Goons to attract women! - If you haven't jerked off in the past 12 days then boy do I have something fun for you to try!

ZOOFIGHTS 3: Bone splintering violence for the age of enlightenment. - An underground battle arena steampunk choose your own adventure thread.

Secret Codes and Eight Year Olds - Bantaras is mailing his kid secret codes and needs the help of GBS to trick an eight year old.

Toys for TV/Film Never Created - This is a good photoshop thread why did this die? Why did you let this die, GBS? 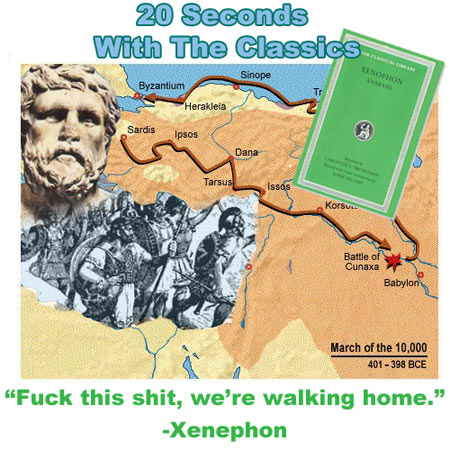 One hundred and thirty three of the world's greatest "MUST READ!" books separated into five stages. The thread's discussion centers around the usual debate of iconoclasts verse defenders of the canon. Ctrl+F all you want but that won't make Snowcrash and Hitchhiker's Guide to the Galaxy appear.

I don't want to complain, but having Chinua Achebe's Things Fall Apart as an endboss is kind of anti-climactic after grinding Thomas Mann, Tolstoy and Joyce.

A general Shakespeare discussion thread about the Bard's works and the subsequent adaptations on stage, film and more. Kenneth Branagh's nuts must stretch to his knees from all the swinging done on them for making one of the only decent adaptations.

Another day, another blog list trying to get page views by stirring controversy. This time, the blogosphere treats us to a steaming spray of SCI FI BOOKS THAT WILL CHANGE YOUR LIFE!

I don't want to blow your mind so I won't give you the title, but...

A schizophrenic man falls in love with a centaur who has three sets of genitals and lives inside a giant cyborg in orbit around Saturn. You want to change your perspective on the world? This book will do it for you.

Could perhaps be the greatest work of literature ever. Read at your own peril. Something Awful and the blogosphere take no responsibility as your world view lurches adruptly like a nun's first time on a Harley.

Military History thread for those of us who read it

Let me just trot this old chestnut out and say that sometimes "truth is stranger than fiction" and the best sci fi or fantasy hero doesn't hold a candle to the daring feats, heroic actions and ability to obliterate of the professional soldier throughout history. This thread is a free-for-all of entertaining books of the campaigns of history.