~*~ Post Your Favorite ~*~
Reppin': Zero Star
Post the number of days it's been since the last time you got rugburn. Post what you think your cat has named you inside that cute little brain of his. Post your favorite Ghostbuster. Post your favorite picture of your mom dressed like a racial stereotype while holding a dog up by its hind legs.

PYF Craigslist Ad - for people who like buying used furniture, finding gainful floor-cleaning work and hooking up with people who are, shall I say, "different"

Dating/married goons- what's your song? - I never knew how great for weddings the song "Good Thing" by Reel Big Fish was until I read this thread.

Post your favorite offensive custom title (or share how you got yours) - The latest installment of the popular "lol check out that title" series.

Lets post awesome/cool pictures of animals in this thread .... - Like the "kitty pictures" thread, but more universal. 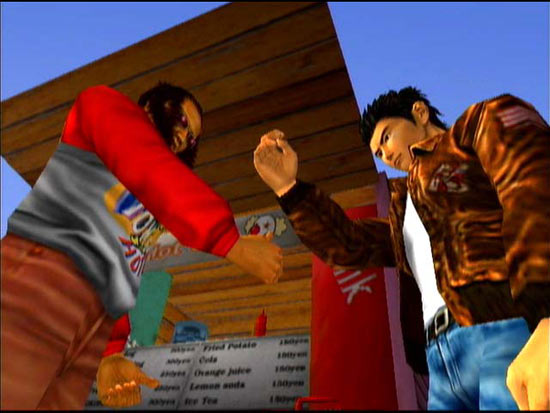 The Pride of your Games Collection - "And here you can see my rare, misprinted copy of Anime Princess Toucher 2k1, which to the untrained observed at first glance appears to be..."

The games that YOU liked that everyone else hated - It's not my fault your lack of foresight prevents you from realizing the true genius that is Ribbit King Golf.

The soul continues its conflagration - Soul Calibur 4 in 2008 for PS3/360 - A tale of swords and souls, eternally retold by girls with giant chests.

Let's Play Shenmue [56k/sailor joke here] - The conclusion of one of the best let's play threads ever to feature arcades and capsule toys.

I love coming across real-life version of heroes/villians It turns out that superpeople do actually exist in the real world. Now, we're not talking Superman here, but instead mad scientists, unkillable soldiers and a man who created his own private army.

Superhero outfits/accessories? Want to learn how to put together your own superhero costume? Go to this thread!

Why do you read comics? Someone needs to explain it to me because I can't stand the things.

Funny Panel of the Week!
thanks snackmar

Jack Kirby is known as "the King of Comics," one of the greatest there ever was. This is an example of his work. 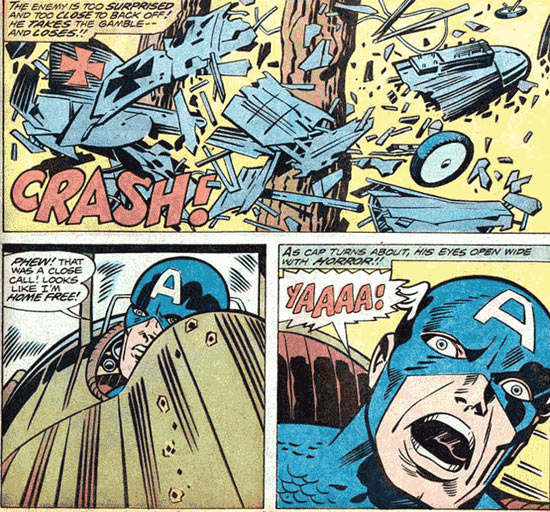