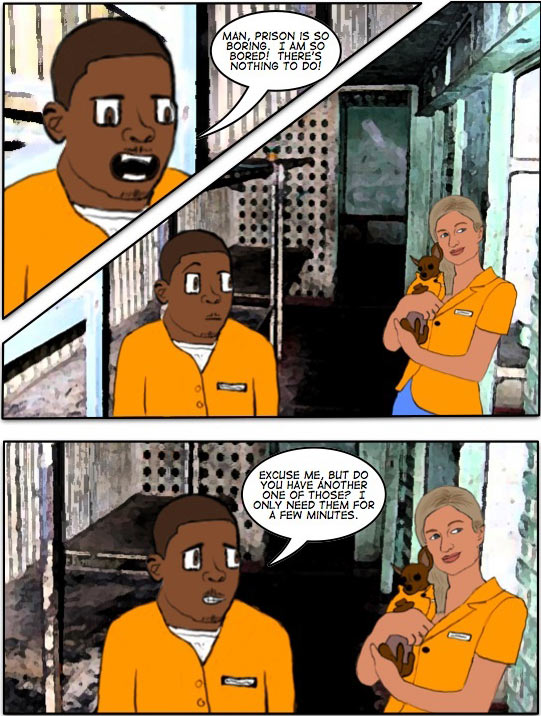 All-Pro Football 2k8 - And OJ slices through the defense for a big gainer! - Live the dream of football fans everywhere and break Joe Theismann's leg over, and over, and over again!

Worst team names in sports? - Forum saint Y-Hat claims the Montgomery Biscuits are a bad team name. How dare he!?

Request Thread for ESPN/Scout/Rivals/Etc. Articles - The only helpful thread in SAS, you can read things you don't pay for! 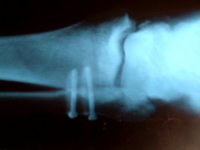 When should you see a doctor about a headache? - The replies in this thread assure Hardcore Sax that he can safely mix Tylenol and Advil to double-team his persistent headache. But they get a startling surprise when he replies two days later to say "I've got viral meningitis!" Oh lordy!

Holy shit, it's MCAT time. - Mirabel and several other goons share tips for getting through some sort of medical school exam. It's like cramming for the SATs, except these people could be removing your spleen someday!

My mind is going - dieselboy suffers from absent-mindedness after he goes home from work for the day. Maybe working at home is the answer he seeks!

Chronic Nosebleeds - Mo Schmuck bought a forums account and posted this thread twenty-four hours later. Apparently, seeing The Goon Doctor is a major priority for some people, but I think his first step should have been "Stop buying the cheapest seats at the stadium!" 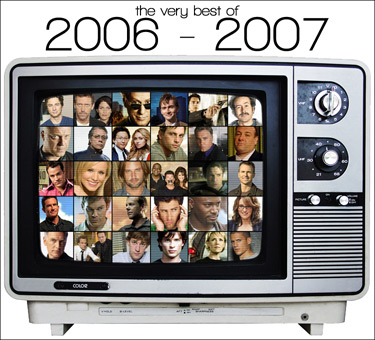 There Can Only Be One: Choose the BEST SINGLE EPISODE of 2006/07! (Round 3) - Gif maker extraordinaire Aatrek, who made the lovely image above, is on a quest to discover the single best episode of last season through a series of polls. Don't bother voting, democracy is a sham. Round 1, Round 2

The Office: An American Hiatus - Sith Happens uncovers disturbing news -- there might be a spinoff based around Dwight! By fantastic coincidence, "Sith Happens" also happens to be Dwight's username on theforce.net, as revealed in episode 318.

Spike TV Guys Choice Awards: guys choose things - Apparently THE MAN CHANNEL (the one that showed Star Trek reruns and those episodes of Ren & Stimpy where they're openly gay) is still around and even had a little award show. Huh!

Creature Comforts: United States Edition - America has hated clay animation ever since that episode of Gumby where Goo burns a flag, but TV IV shall not waver in its love for out-of-context dialogue placed over footage of cloyingly cute clay animals.

X-Files Fans: I think Tom Braidwood is shopping at my local Target store. - I Am Not Clever is pretty sure he saw the dude who played Frohike all shoppin' and whatnot.