Humane way of putting down a fish - CHEEZball just wants to put an ailing betta out of its misery. How hard can that be? Well, if you care about NOT BEING CRUEL it's a little harder than freezing and flushing.

Ant Farm - jovial_cynic (yes, the same jovial_cynic that makes the cool welded figures in SA mart) found a surprise colony of ants hiding out and decided to make a cool ant farm. Creative and Creepy Crawly!

A depressing debate - If you were tearing up a deck and found the remains of someone's pet that had crawled up under it to die with a collar, would you contact the owners? If you were the owner, would you want closure? Cecil needs to decide what to do.

Rat FAQ? - Find out everything you ever wanted to know about rats as AlabasterChinchilla leads PI in the creation of a new Rat FAQ.

~*~The Official Pet Island Baby Animal Feel Good Thread of the Week~*~
Stray cat with kitten(s). - clyemne and Myok have been put on this earth to save baby kittens! 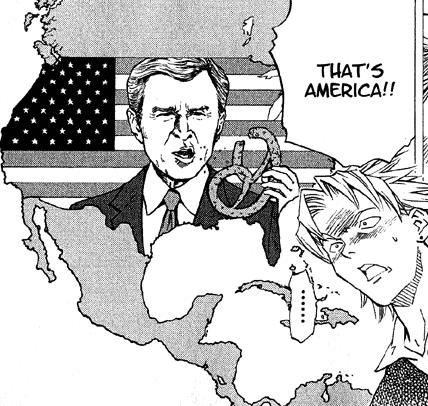 Rich, Black, Flunking [long] - A scholar's look into a suburban, predominantly black school district and his conclusions have sparked calls of racism. Is there a pernicious culture of anti-intellectualism eroding an entire demographics socio-economic success?

Peak Oil: How Worried Should I Be? - Spin the wheel, make a deal. What will be the consequences of no more oil, post-apocalyptic dystopia, or business as usual plus a mule or two?

Is George W Bush the worst president? Let's compare. - Think Bush is the worst? Think Bush haters are just jumping on an overfilled bandwagon? Make your argument here for why Bush does or doesn't deserve a place on the list of worst US presidents in history.

Science News Megathread - Most Americans only care about Paris Hilton soaking her pillow with tears in prison, so unsurprisingly a lot of good science news slips through the cracks. D&Ders try to bring these stories back to the surface in this clearinghouse of science stories.

Guess which other thing you like is killing people in Africa - Hey, that looks like a tasty hershey bar you got there. Big chocolate fan eh? FAN OF CHOCOLATE DEATH?! Enjoy your cocoa treat. 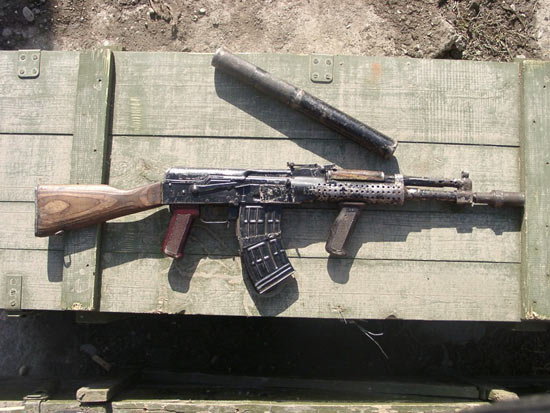 Chechen Self Made Weapons - Rebels and insurgents from Chechnya have come up with some rather 'creative' solutions to their supply problems.

This is Why I Carry a Knife: Potential Life-Saving Tool - Austrian native, and former paramedic used his CRKT Pocket Knife to free a motorcycle accident victim and stabilize him long enough for an ambulance to arrive.

Gun-Control Advocate, Garen Wintemute visits Gun Shows - Guns sold at a GUN SHOW? MY GOD WHAT HAS THE WORLD COME TO?!

Project: Thumper - Our resident Fusil Automatique Leger expert, NightOps, shares his .44 AutoMag Carbine with the world for the first time.

Girlfriend Jammed My Glock - Shawnotron is completely confused as to how his girlfriend limp wristed a subcompact Glock.

Come back for more threads next week, unless you're scared or something! Personally, I think you're scared, scared like a wee little baby. You disgust me. Grow up a little bit.