Monday, Jul 02, 2007 by Jon "@fart" Hendren (@fart)
~*~ The Firing Range ~*~
Reppin': Miso Beno
Have you ever been polishing your extensive gat collection, then stopped to longingly look at your keyboard and wish you could discuss cleaning your guns with somebody? Who hasn't? That's what I want to know. 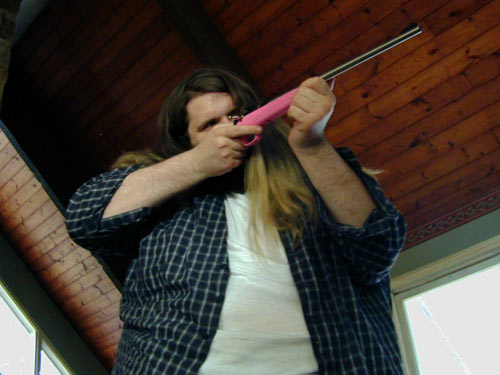 How do I reduce revoil? - For those times when recoil pads just aren't enough.

Is there a gun where your child plays? According to the American Academy of Pediatrics; only 40% of households have firearms. We're here to change that. We are TFR.

Disposing of Ammunition - Spazz seems to have confused The Firing Range with The Crack Head Clubhouse when he started asking for Brown-Brown recipes.

I have access to a $40,000 Laser Engraver - Dannywison wants to engrave a penis on the side of his AR-15, TFR Mr. Peanut is the superior choice. 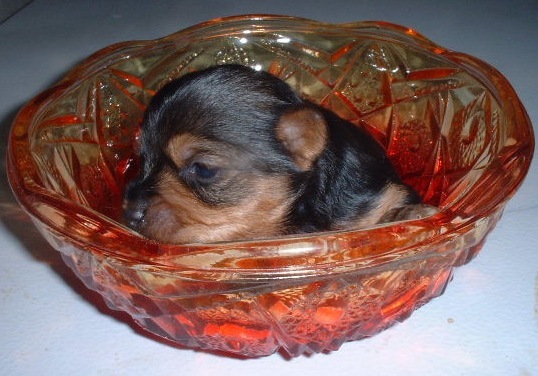 Should my 6 year old come with when our cat is put down? - Tears, threats, and the love of a child. How far should you go when teaching your children about death?

Dog Meat - Wanna know what those Pet Island PeTA freaks think about eating dogs? You might be surprised...9 out of 10 Pet Islanders don't really care and are more worried about how US chickens and pigs are treated!

I want to be a doggy pastry chef! - Yum Yum Yum GobbleDeGook is gonna make pet cookies good enough for people to eat!

I just noticed these three threads look kind of creepy together...that's why we need the:

~*~ Goons With Spoons ~*~
Reppin': Mr. Wiggles
If you've gotten as far as to read Internet articles about Internet forums (as you apparently have) but you're still not killing yourself by eating dishes of incredible unhealthiness devised by fellow Internet people, well I just don't know what to do with you 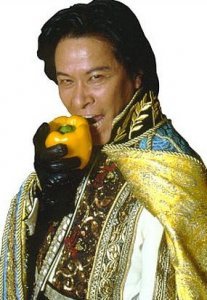 ICSA 20: New and Improved Voting! - Voting has occured for the most recent Iron Chef Something Awful. Congratulations, Blistering Sunburn! (Good food inside).

Switch the fork the the other hand before eating or not? - I say, you're not using the salad fork for your cheese course, are you? Bad form!

Foods you miss - This thread is for discussing all the terrible things you used to consume in childhood, and for some reason are nostalgic for. Ecto Cooler, for example. Also for talking about the crazy foreign food you used to eat but can't get where you live now, like döner and fried octupus balls.

Come back next week for another smattering of great threads from the SA Forums that will make you look at your boss and scream, "You stink, boss! Booya! I just read a bunch of threads on the computer and i'm feeling pumped and sassy!" and then congratulations on your promotion.