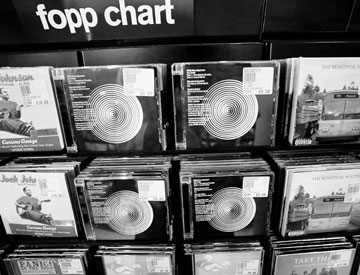 The 5 worst live acts I (and you) have ever seen - I would have just assumed that seeing Papa Roach and Puddle of Mud wouldn't be very entertaining, but feel free to tell us your stories anyway.

Songs that (nearly) ruin great albums - That one track on Delirium Cordia really ruined the rest of the album for me.

Up Up Down Down Left Right Left Right B A Start - These guys sound absolutely nothing like I thought they were going to sound. Also, this could lead to even worse band names like: Turn Left Here, or Red Rings of Death.

RIP Fopp - So, I thought this was about another dead rapper. That's what my American schooling has taught me.

[World] sunn0))) - This is only in because the tour starts tomorrow, GO!

Writing Sellout Cheese Songs That Everybody WIll Love - "Maybe not every song (like Nickelback) but you know, just one or two, just so chicks will show me their boobies and dudes will buy me drinks. And, and I'll sell a million million records, and I'll be on MTV Cribs." Wait, why would you want men to buy you drinks? 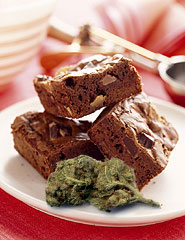 ATTENTION BLUNTSMOKERS: NEW DUTCH MASTERS FLAVOR - Good news for all us bluntheads, Dutch Masters has released a grape flavored blunt and let me be the first to say that it tastes good. That is, if you like Big League Chew. Which I could go for right now. It's awesome.

CAPTAIN DRIFT'S Spaced Ship Cruiser - Possibly the strangest TCC thread I've ever seen, this is about a mysterious note some goon found in a ditch. Captain Drift, when Google Imagesearched, comes up with a lot of strange pictures. Spooky! Also funny.

Drugs in China - One goon's adventure into the communist wasteland of China, hear his tales about how he made an entire chinese town intense potheads!

I'm even more gay for Piracetam - Piracetam is a "smart drug" and a mild CNS stimulant. It was the first of the nootropics, which help to enhance memory and learning skills. Perhaps this will replace icky Adderall with a less addictive/annoying stimulant and study aid! Hear how Piracetam can do everything from helping you with your homework to giving your wife a triple orgasm. Plus, you can't spell Piracetam without "pirate!".

A little help with my plants please - The official TCC "sickly weed plant" help station, this thread has a wealth of information and serves as the official sick plant megathread for TCC. Ask anything about marijuana plant health! Just don't let the cops see you, please. 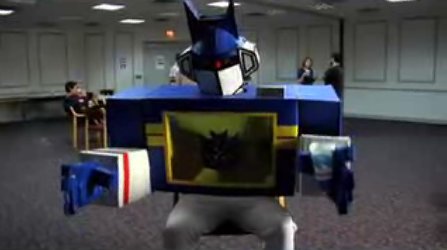 The Flash Tub needs your voice! - Shmorky wants your "good voice"... if you want to know what that actually means, click into this thread.

Transformers! AKA Hulk Ultimate Destruction Robot Edition - In anticipation of a movie that will likely suck, check out this licensed game that will also likely suck.

Chrono Trigger - Take the right teleporter your first time, it's fun! - I have a good feeling about this "Let's Play" featuring a game that has had three failed threads already.

holy shit I'm playing the darkness - A very special first kiss made possible through the power of video games.