In addition to these threads, you can also find discussions on The Looking Glass Wars, the ongoing Harry Potter thread, George R.R. Martin, J.P. Donleavy, Rudyard Kipling and more.

The 1000+ page Book Club - what have you finished?
Alright boys, dicks on the table.

Look for the followup thread: how many Micheners can you bench?

Robert Jordan dies; everyone wins their bets
Was the story of Robert Jordan's life cut short by the Great Editor for readability issues? Lack of interest? Poor story? For whatever reason, here's hoping his estate can keep up his life's work of churning out fantasy books with John Jakes-esque, longbow-stopping capabilities that leave people saying "well, I am this far in. Can't stop now" with the same resigned tone as Falkenhayn at Verdun.

Recommend Me Books About Deals with the Devil/Demons
Ever wonder why Dante's Paradiso was so goddamn boring? Because Satan is awesome.

Stephen King: better when he was drunk and on coke?
People forget that the secret to thinking that Stephen King is one of the great horror writers of the 20th century is to outgrow his books after reading four or five of them. In this thread, goons gather to discuss the merits of his work pre/post clean and sober and pre/post obliterated by a van.

Here's a game: start naming as many King books as you can then look at the bibliography posted. You didn't name a third of them. 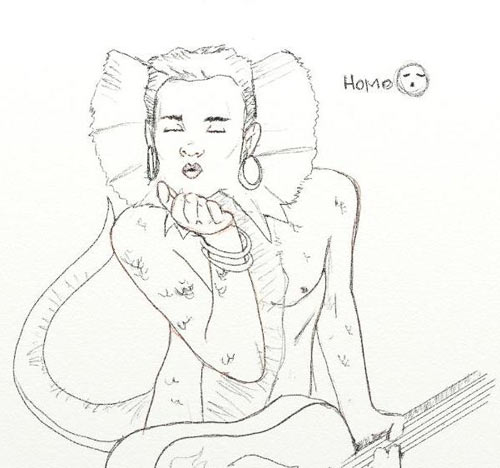 A Chicken Died For My Sins - In honor of Yom Kippur, GBS yells at Jews for killing chickens while eating their Wendy's Spicy Tender Chicken Crisp sandwiches.

Assholes - They're even better when not encased in hot dog skins.

The Gypsy Bus to Bucharest - This Brit's expedition to the uncivilized corners of the Earth makes me proud to be an American. These people are so backwards they've never even seen marketing for the DS.

A Stroll Around North Korea - Hot chicks at every intersection and the world's tallest unfinished building. Dear Leader has opened my eyes and shown me government propaganda doesn't do this glorious land justice.

photoshop the apocolypse - Sorry, our forums servers are currently too busy. PLEASE DO NOT HIT REFRESH.

[Phriday'd for 09-21] Repurpose that vehicle - My car also serves the purpose of being a museum of fast food packaging.

~*~ Serious Hardware / Software Crap ~*~
Reppin': EVIR Gibson
So you think your iPhone is all that? Well, check out this cell phone that I've installed Linux on! Sure, it was made in 2001... and it can't really make calls, BUT LOOK IT CAN DISPLAY A PENGUIN! 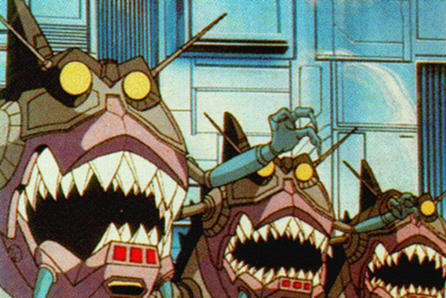 Usenet Megathread & SABnzbd Appreciaton Station v2 - You know, before torrents came around, we could only get movies in the RealMedia format and either IRC or Usenet. If your torrent source of Naruto or whatever anime shit you watch is taken off the 'net, then maybe consider Usenet? MediaDefender has a huge boner for torrents site now so you can go ahead and download Torchwood at probably even faster speeds from Usenets

note: I do not watch Torchwood. I just keep fucking seeing the commercials, okay?

"Hey, what's the server Room Door-Code?" - Thread that pretty much sums up why you never give Mr. Recent-Grad access to anything important.