Monday, Oct 01, 2007 by Jon "@fart" Hendren (@fart)
THIS IS WHAT THE INTERNET IS NOW USED FOR
IT USED TO BE FOR IMPORTANT THINGS 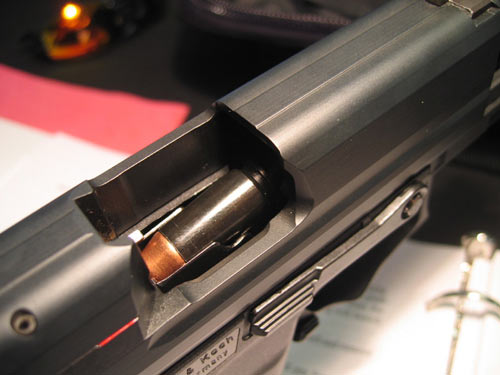 Is there ever enough? - No.

To all the ladies at the range: What do you look for in a firearm? - pixelsguy likes to pretend that TFR members includes or interact with the female portion of the human species.

Students for Conceal and Carry open holster protest on October 22-26 - Ever since Virginia Tech gun owners have been trying new and exciting tactics to continue to marginalize themselves in new and exciting ways. Here we have yet another to watch as they attempt to destroy their own image.

Texas State Fair will ban Concealed Carry this year. - The private corporation handling the Texas State Fair has opened up a legal can of comedy by banning guns from the state fair.

Frontin' at Cabela's - Infared35 posts more excuses about why he didn't go to Kovac Freedom 2007 minigoonmeet.

Shooting shit out at Genesee - Canadians don't any have cool guns that Americans can't get, and they totally aren't shooting them in this thread.

How can I convince my GF to go to the range? - MY GIRLFRIEND. 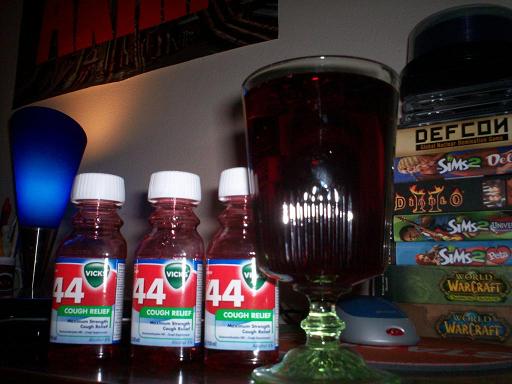 i will draw sexual images of the first ten posters with avatars itt [NWS OBVIOUSLY] - I'm sexually liberated. Oil me up and if you're a guy you can kiss me to help troll the fundies. Got a lil dash of pink in my hair just to make a point. Fashion...I'm all over that. Your coat is so yesteryear. I'm sassy and gay.

i saw a hindu standing outside a local Mickey D's holding a sign that said - The sign said "Wilin' For Some McDonalds Salad, Lend A Bro $4." He was still standing there when I left, but I like to think that somebody eventually bought him a salad and he shoved his face into it until that ranch dressing was running all down his chin.

lol kanye lost his shit on SNL - GEORGE BUSH DOESN'T CARE ABOUT MY INABILITY TO FREESTYLE. FUCK THE MAN.

when i was 11 my grandmother gave me an XXL FUBU shirt for christmas - Goons discuss urban fashion ITT. I can't afford FUBU gear, but I have a Looney Tunes shirt with Tweety and Bugs all thugged out. I keep it in an airtight bag to preserve the 'tude when I'm not wearing it.