Monday, Sep 24, 2007 by Jon "@fart" Hendren (@fart)
~*~ BYOB ~*~
Reppin': CaptainWinky
BYOB is all about maxin' and relaxin'. Attempt any other activities and you will quickly find yourself at the wrong end of an angry nerd's keyboard! It's blue and all you're supposed to do is chill with your friends, making it almost exactly like being trapped in a collapsed igloo with the math team. 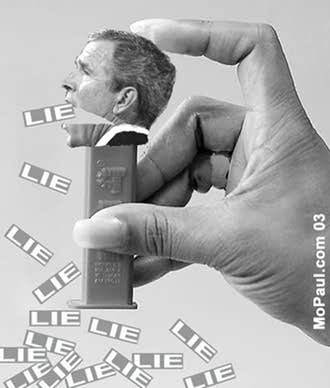 i wil try to draw what i imagine you to look like irl - Art is a window into the soul. No, that's not why I draw loli. I do that ironically.

i am a slave for positive reinforcement and e-popularity so i guess i will draw stuff - My eCred has been rapidly declining. Time to fire up my Livejournal trolling macros and show them the Winkster is not to be trifled with....Ah yes, mrsmanson89. *clicks reply* Your makeup looks like Gene Simmons was the bottom in a scat film. And your corset looks like a dishrag.

Cleavage - I wanted to try one of those radical body modification self-hypnosis tapes to give myself breasts so I didn't have to leave the house. Then I remembered I already had manbreasts and I never left the house in the first place.

PipeRifle Fantasy Theater Presents: Willow - Forumgoer PipeRifle opted to make a thread about Willow instead of Virtuosity. The thread really picks up on page 4 when Sid 6.7 and Bavmorda team up to kidnap Willow's daughter.

MASCAR Discussion - Tony Stewart can kick your favorite driver's ass - If you know goons, they hate rednecks. Yet apparently, some have an affinity for NASCAR. Its a complex, complex system, but just know that if there's a sport, some goons like it.

Bonds won't return to Giants in 2008 - Deathlove made this thread, but in the record books, there's going to be a definite asterisk next to his name. Word is he made this post under the influence.

The Official "omg halp me trade" Thread - Fantasy Football season is officially underway, and if you're one of the millions who organize rosters of real people playing a real sport while sitting in your underwear, well, this is the thread for you.

Best of NFL Message Boards: 1st Edition - In Football Funbags, we have our own little weekend web. And man, you should see some of the idiots in this thread that ramble on and get emotional about their football teams. And that's just us!

NCAA Week 4 Aftermath: Nationally ranked power App State falls - College football is fucking crazy. Click this thread, and you can be as famous as El Penis!

Also, be witness to the rise of a WHITE FOOTBALL PLAYER AT WIDE RECEIVER!: 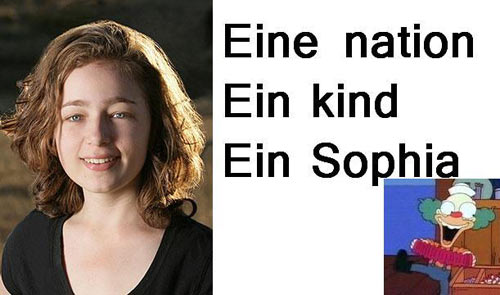 Chuck: Saving the world at $11 an hour - Mondays 8/7c on NBC - did you know there is a show premiering on nbc called chuck. if not, lucky you. anyway here's a thread about it

Kid Nation - Child Slavery for Our Enjoyment! - somehow this thread transitioned from people laughing at all the dumb kids to rooting for some of them (sophia appears to be a popular kid nationalist) to toadinthehole noting that michael would "be legal in Sweden."

In other kid nation news, one of the kids was "absolutely devastated" after reading Zack Parsons' recent article

Sunny In Philadelphia Season 3. - CrUsTy CoCk IS NOT AMUSED: "Yeah, a lot of this season seems to be taking advantage of the increased budget given to the production and less on the characters themselves. Better production values are always nice, but it seems like they don't know how to handle it and the writing is suffering as a result. I only laughed a few times out of the first 4 episodes, and almost every single time it was because of the dialogue and not the result of the overblown sitcom plots they seem to be doing now."

America's Next Top Model Cycle 9 : Fiercer and more modelesque - approximately 60% of the internet has self-diagnosed aspergers syndrome, so it should come as no surprise that people are excited because one of the models has it. The Internet Makes You Sperg