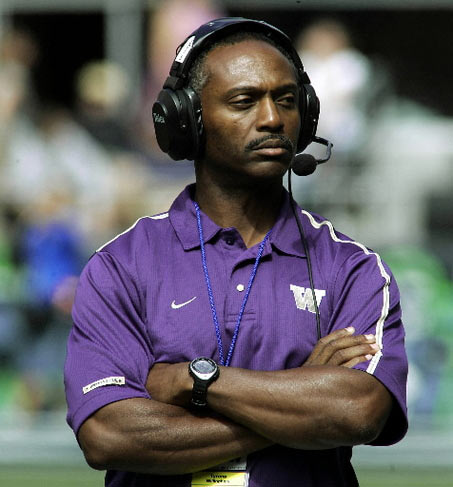 this is the real SHAQUILLE O'NEAL 3:19 AM yesterday from txt - Shaquille O'Neal has found Twitter. This is exactly as awesome as you might think it would be.

NCAAB Nov. - The closest goons will get to Maui, Cancun, or Old Spice - College basketball has started! It's time to watch all the really fun pre-season tournaments that face Top 25 teams off against each other and then ignore the sport entirely until March.

Who is the guy you hate the most on your team? - i tell you what the guy i hate most is my teams allpro runningback. sure hes a first ballot hofer when he retires (which I hope he does real soon!!!!!!!) but hes been hurt this year and now he SUCKS! he cant even get 100 yards a game anymore i wish theyd just fuckin cut him already

NFL Playoffs: Your one-stop shop for likelihoods, conjecture, and prayer - The Detroit Lions were actually not eliminated from the playoffs until this week. The more you know, huh? 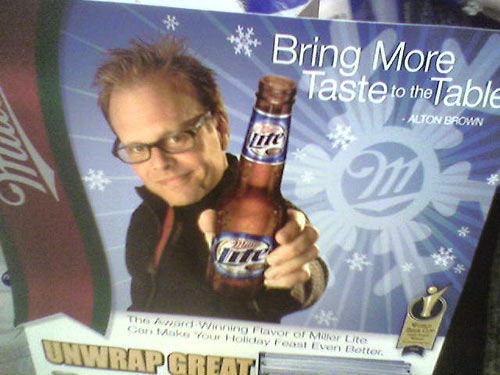 Alton Brown, nooo!!!!!
- What's that? A Food Network Star hawking name brand goods on television! Why, that is so totally out of character as to be unbelievable! Egad!

Biscuits - what's going wrong here? I have theories.
- Delicous biscuits for breakfast, lunch, and dinner. Well, once you learn to give in and embrace lots and lots of added fat.

What culinary items will you be asking for under the tree/Festivus pole?
- The GWS gift registry.