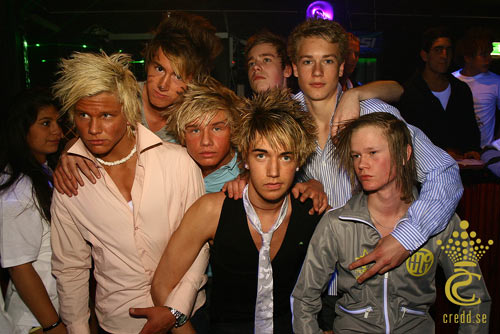 PYF thing that makes you cry every time - Crying over the death of a cartoon dog ITT.

PYF Google Autocomplete Hijinks - You never realize how scary the internet is until you see what other people use it for. 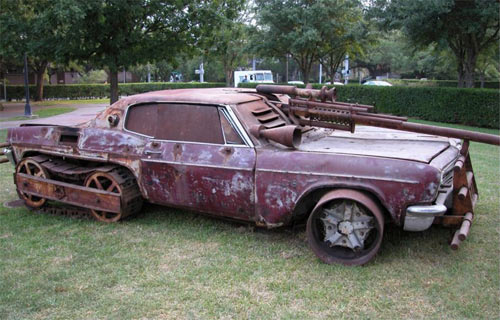 German Small Arms of World War II, part II, the MP40 - Yet another boring thread by Gewehr 43 where he disassembles some hunk of crap Nazi gun and floods the internet with overly detailed photos of their obsolete inner workings.

Most easily "acquired" fish recipes in a tactical environment? - I NEED TO KNOW WHAT AMMUNITION WOULD BE MOST LIKELY TO PROCURE OFF OF THE MANY TANGOS I WILL DROPPING IN TACTICAL SITUATIONS FORCED ON MY TACTICAL HOUSEHOLD BY THE EVIL OBAMANATION.

A thread for the secure and sensitive gun owner (image heavy) - Drama Island invades The Freedom Room with an invasion of heavily armed bunny rabbits and sugar gliders.

Guns on the Comics page: I finally found the Snoopy EBR strip - Yet another sub-forum rear's its ugly head in The Freedom Room.

Video Game Thread Whatever - Ever wanted to stalk your favorite TFR member through Steam, or Xbox Live? Well Ohhhlethal has taken all of the legwork so you can focus on what really matters. Spying on Gtab.