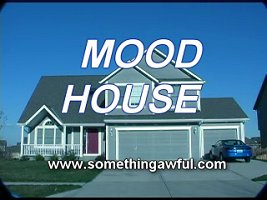 Overview: When strange things start happening a old homeowner to, the face of true evil must he confront in order to his property and his life save.

The Case For: A display stunning of a shoestring budget what can be done with creative acting and strong camerawork.

The Case Against: Long enough it's just not! 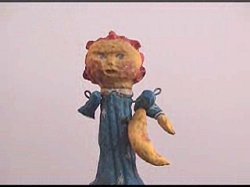 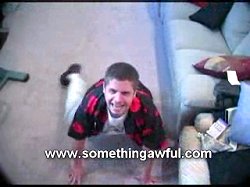