The Chucks have been raiding us. Here and there. Hacking away the weakest of us, taking them down to the O2 bar for their meat. A few escapees told us the dead hung from pipes running along ceiling. Butchered human dead. Croissants and long pig, the greedy sons-of-bitches. 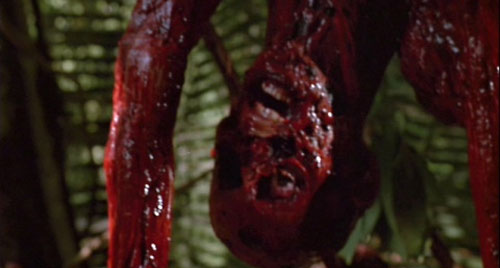 Holmann dropping guns to the Chucks and the Black Angels (the Mexican sump gangs), plays some sort of game. See how he likes it when we shoot his fly thing down.

Sky bird falls and burns in ocean. Toilet shadow men come to take us more but we give them a fight. Can't remember...wife's name. Cindy? Mindy? Take new wife.

Rock place in sight! Bare our teeth and sharpen our knife. USA Warrior is best fighter. Toughest of all!

One week free cruise and a refund? Uh, I had to pee in the same toilet as somebody else and I heard my pee stream hit a turd and also I had to eat a cold sandwich. The US Navy and Carnival Cruises can go fuck themselves. This is unacceptable. Prepare to hear from my attorney. I met him during a bloodbath in the oxygen bar. He does mostly patent law, but he's very good with an improvised sword. 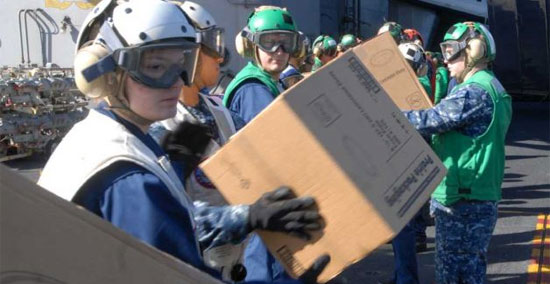