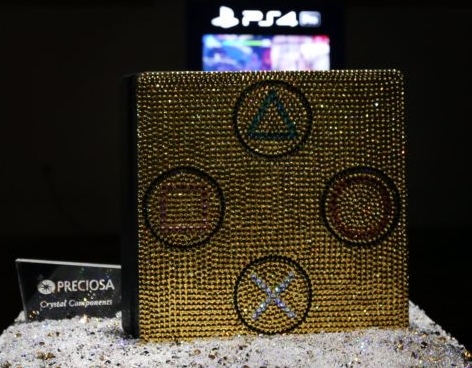 Covered in 24-cart gold and brimming with gaudy crystals, this is the ULTIMATE luxury item for discerning gamers who aren't ready to spend the extra $100 on a PS4 Pro. 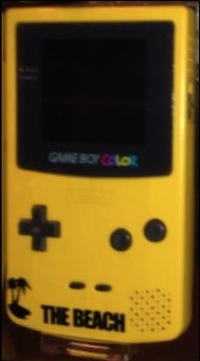 Can't decide whether to play Toobin' or anticipate Danny Boyle's most disappointing film? Why don't you read a book titled "How to Multitask" for a few hours until a light bulb appears over your head, then buy this special one-off GBC handheld produced to commemorate the cinematic release of The Beach? 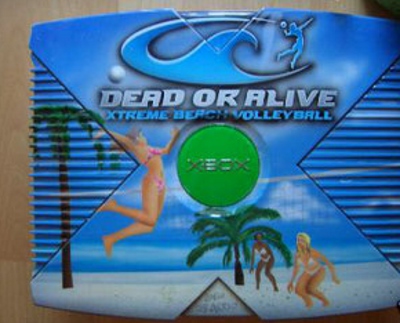 Never before has a piece of consumer hardware so perfectly captured the feeling of hiding a boner while browsing the airbrushed t-shirt stall at a county fair! 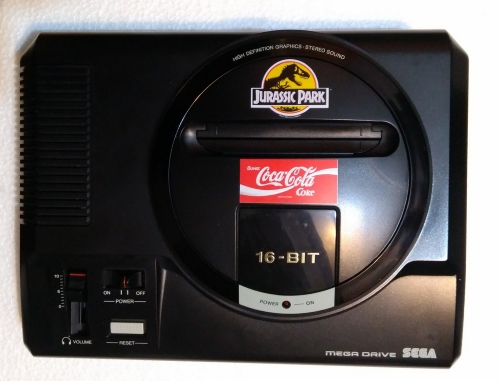 This one is so understated that it probably doesn't even belong here. But that's what makes the co-branding so odd. It's just... two tiny logos for Jurassic Park and Coca-Cola. On your Sega Genesis. Don't want to bother you too much with our disparate brands, kid. Enjoy your games! 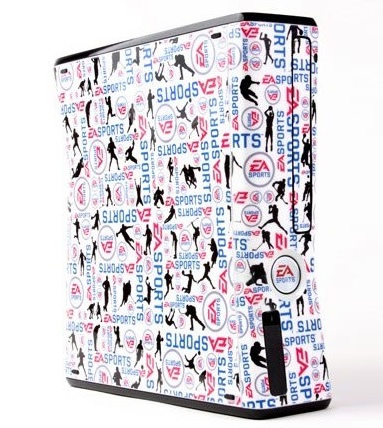 Ahh, that's more like it! The branding is so dense that the viewer can no longer see the console. The result is an optical illusion in which taste and common sense disappear. 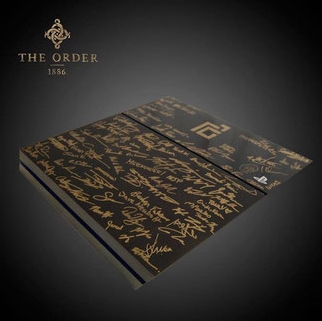 Signed by the entire The Order: 1886 team. Notably, this is the only limited edition console that takes longer to read than a playthrough of the game it promotes. 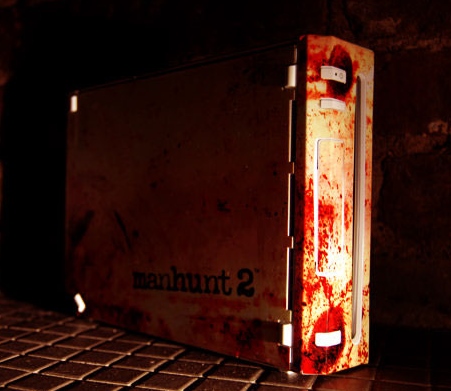 It's just a Wii covered in slightly less blood than a typical Wii. Not sure how it got on this list! 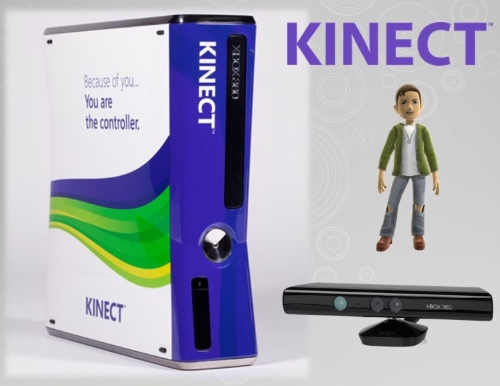 Celebrate your love of the Kinect with dry corporate messaging! Toss and turn at night, unsettled by the sinister implications of "Because of You". 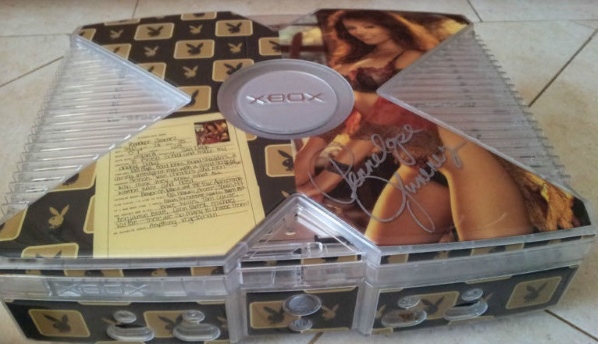 Never before has a piece of consumer hardware so perfectly captured the feeling of looking at a Playboy model obscured by the geometry of an Xbox's industrial design.