Check Out My Cyber Monday Haul

To be honest, Cyber Monday has always struck me as a very dumb thing with an equally dumb name. After all, given our cyber-driven world shouldn't every day be Cyber Monday? Also, why isn't there a White Cyber Monday?

This year I decided to set aside my misgivings. It was time to participate, to see if there was anything worthwhile about this bizarre quasi-holiday. I conducted all sorts of research, bookmarked the appropriate online shopping sites, organized my credit card information next to my computer, and set the alarm clock. When the deals appeared, I was ready. In a blur of consumerism and alarmingly bad posture I became the ultimate Cyber Monday shopper.

So what did I get? 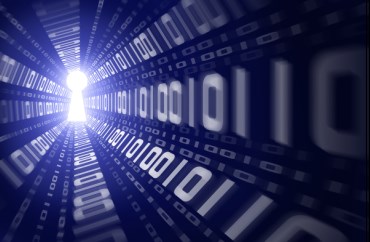 For only 80 credits I managed to snag this amazing cyber tunnel. These things usually retail for 200 credits minimum, and that's just for the low end models. This, my friends, is a top of the line cyber tunnel. Note the way that it stretches into an infinity keyhole. Its structure is entirely made up of 1s and 0s. That's binary code, folks, only the purest, most refined element in the entire cyberverse. Even the backdrop's blue void hints at a depth and richness that no ordinary cyber tunnel could hope to contain. 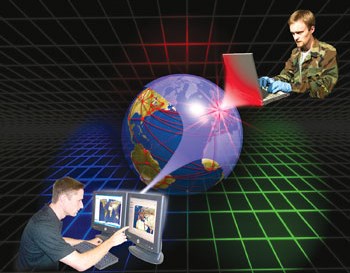 Check out my prized cyber war. This conflict is no minor skirmish. It is a showdown between hackers on a global scale. One noble warrior points at his dual 13-inch monitor setup as the coating from a Dairy Queen ice cream cone envelops half the digital world. His opponent - wisely camouflaged to blend into his surroundings - types code so quickly that he needs gloves to prevent his fingers from bursting into flames. Who will win? The outcome does not matter. I have already won, by only shelling out 23 MegaCents. 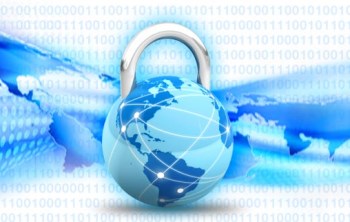 Never heard of a cyber earth lock? You're kidding me. It's only the best kind of lock there is. See all those points of light, connected to one another by trails of energy? Those represent places. Or power. I'm not really sure. Either way, this bad boy came with more 1s and 0s than I know what to do with. I should probably keep them somewhere safe, like the world, and lock it with... oh, that's just genius! This is the best 4 floppy bucks that I have ever spent. 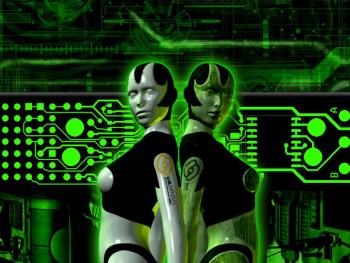 To be honest, I wasn't comfortable buying these cyber babes. The fact that they were branded as babes was difficult enough for me to stomach. Purchasing sentient beings was simply unthinkable. With a price tag of only 9,999 Gates Bills, however, these ladies were simply too good of a deal to pass up. Before you think less of me, please know that I immediately released them into the wilds of cyberspace. Why do their arms bend back so unnaturally? Can they not just turn their bodies to face the same direction as their heads? Are those lucha libre masks? These questions will forever haunt the unfortunate soul that happens upon the cyber babes while gliding through the electric corridors of the slicer realm. 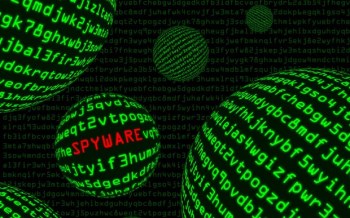 I'll admit it. These cyber spheres are pretty shitty. Sure, they came cheap (18,000,000 Nanowrimos) but look at that poor craftsmanship. There's no binary code. Hell, if I didn't know better I'd say the letters and numbers that comprise those spheres almost seem random! Wait, there does appear to be one word in there. Something that stands out from the other strings. Is it... eqt2vtpo? What could it mean?