A Whose Whom Of Doctor Who's

If Doctor Who was a one man band, he would be the drummer. The character has gone through eleven incarnations with a new actor stepping into the role each time. In any other show a new lead would signal trouble, but with Doctor Who it's expected.

Within the fiction of the show, Doctor Who is an immortal "Time Wizard". He takes a nap when one actor departs and wakes up with a new face as well as a slightly different personality. This process reminds me of my childhood dog, only it happens every few years rather than every six months. 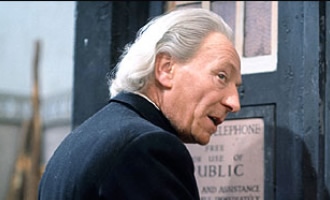 While cheap visuals have long been an endearing part of the Doctor Who experience, the show had virtually no budget at all in the first few seasons. This meant that there wasn't enough money for even the most rudimentary alien make-up or simple special effects or any sci-fi props to speak of. Most of the time they couldn't even afford a script. As a result, the show's earliest episodes featured little more than William Hartnell standing on a sidewalk with his hands in his pockets, nodding at passers by. 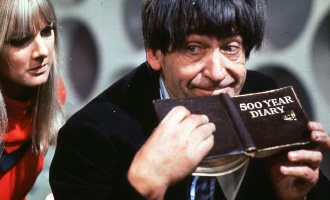 How do you follow up the measured, quietly dignified performance of the first Doctor? Enter every scene by jumping in sideways waggling splayed hands, looking straight into the camera and asking, "Did somebody call for a doctor?" Troughton's colorful performance was a welcome change, and his ad lib became an overnight sensation that remains the character's trademark catchphrase to this very day. 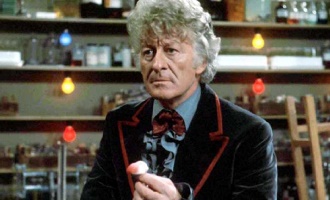 No one remembers much about the third Doctor. It's a shame, really, because Pertwee introduced a tremendously important character trait that became a staple of the series: Doctor Who wears shoes. 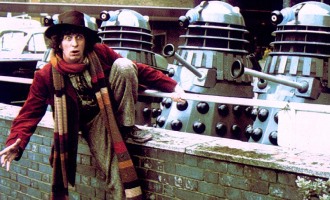 When people think of the fourth (and possibly most beloved) Doctor, they fondly remember him for his raw physicality.

In previous seasons, Doctor Who mostly came out on the winning end of most conflicts by outsmarting his opponents. This time around each episode had a bit of setup, introduced the first alien, and before the creature had a chance to get a full sentence out of its rubber mouth Tom Baker was barreling into it with a primal roar. He beat the everloving shit out of a single alien for the better part of every show, raining down brutal blows as the actor portraying the alien pleaded for the scene to end. 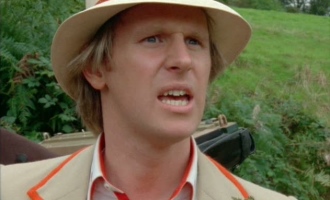 Unlike all other Doctors in the show's history, the fifth was Australian, and was therefore completely out of his element.

"I'm terribly sorry," he often said. "I don't know what I'm doing here. No one has explained what's going on."

Davison spent most of his run sitting down and rubbing his forehead, watching as other characters entered the room to provide exposition. His face rarely shifted from its default expression of fascinated exasperation. 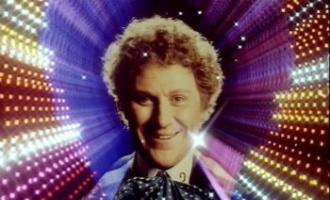 Infamous for being the only Doctor to passionately (and repeatedly) call for a repeal of child labor laws. 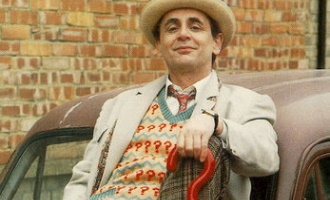 Citing the works of William Shakespeare as his primary influence, McCoy's take on the character of Doctor Who mainly involved singing every single line of dialog. When Sylvester McCoy's run ended he admitted that he had never actually listened to one of Shakespeare albums. 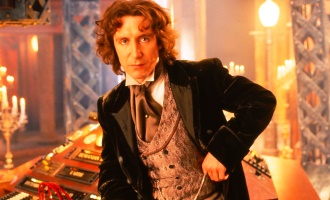 Only appeared in a single tv movie. Died after contracting a severe case of ringworm from kissing a reluctant reindeer. 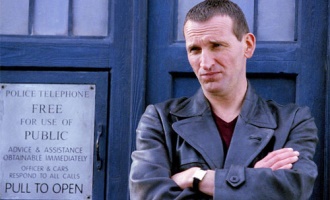 With the series returning to the air for the first time in nearly ten years, Eccleston felt the show needed an edge in order to attract younger viewers. His idea: Parkour. Any given episode from this run will feature a few minutes of wall kicks and tuck rolls followed by Doctor Who turning to the camera and arching an eyebrow while saying something along the lines of "Homework sucks!" or "Gimme some pogs!" 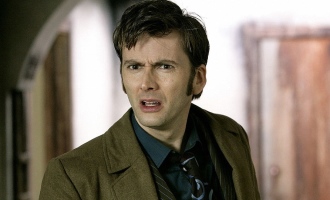 The most skeptical Doctor of them all. Tennant's take on Doctor Who refused to believe in the existence of aliens. His character mostly just stared at the TARDIS, then went inside and measured its interior, shaking his head in disbelief. 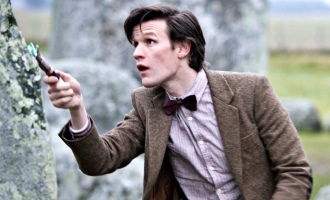 This version of the Doctor was easily identified by the discolored patch of fur behind his right ear, the hint of peppermint in his spoor, and the particularly throaty growl he made when cornered.