Are you cramming for an English final and don't have time to study all the classics of Western literature? Let Microsoft Word's AutoSummarize feature do the work for you! Just skim these 500-word summaries and you'll be well-read in minutes. 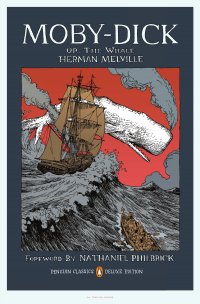 "Very like a whale." "Whales in the sea God's voice obey."

-CURRENTS AND WHALING. -CRUISE IN A WHALE BOAT.

"WHALING VOYAGE BY ONE ISHMAEL.

"Lost by a whale! THE WHALE NO FAMOUS AUTHOR, AND WHALING NO FAMOUS CHRONICLER? WHALING NOT RESPECTABLE? Whaling is imperial! NO DIGNITY IN WHALING? 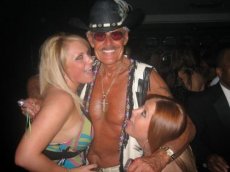 A hot old man! There are whales hereabouts!

A white whale-did ye mark that, man? I. THE FOLIO WHALE; II. the OCTAVO WHALE; III. the DUODECIMO WHALE.

"A dead whale or a stove boat!"

The Whiteness of The Whale.

Jesu, what a whale! Pictures of Whaling Scenes.

All men live enveloped in whale-lines.

whale eat him, 'stead of him eat whale.

The Whale as a Dish. 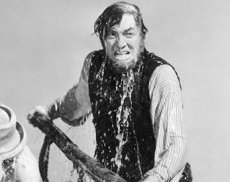 Genius in the Sperm Whale? "WHAT whale?"

"The WHITE Whale-a Sperm Whale-Moby Dick, have ye seen him?

Measurement of The Whale's Skeleton.

Have ye seen a whale-boat adrift?"