The Factoids of Life 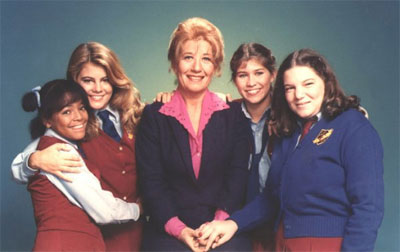 I have long been a fan of strange and fascinating facts, or "factoids" as the decadent people of the 22nd century call them when they are not too busy eating pills that taste like extinct animals and having sex with holograms that look like their sisters. Today I plan to share with you some of my favorite facts, which have helped me live a healthy life free from death and rich in rewards.

I stand by these facts as I stand by frozen dogs and moderated potato consumption. I hope they service you as they have serviced me many time before.