Nicolas Cage rules. When he's at his best, like in Bad Lieutenant: Port of Call New Orleans, and Adaptation, and Wild At Heart, and The Weather Man, and, and, and ... Anyway, there's no one like this crazy fucker. And when people think he's at his worst, like during The Wicker Man, he's actually operating on an entirely different, movie-transcending level to amuse himself and entertain viewers who are in on his antics. Nic Cage as Everyone lets people show their appreciation for the expressive actor by inserting him into any imaginable scenario, whereas the SA Forum Goons narrowed things down by sticking to films. Now let's put the bunny in the box! (So to speak.)

This image came to Myron in a dream. As a result, his body refuses to let him sleep henceforth. 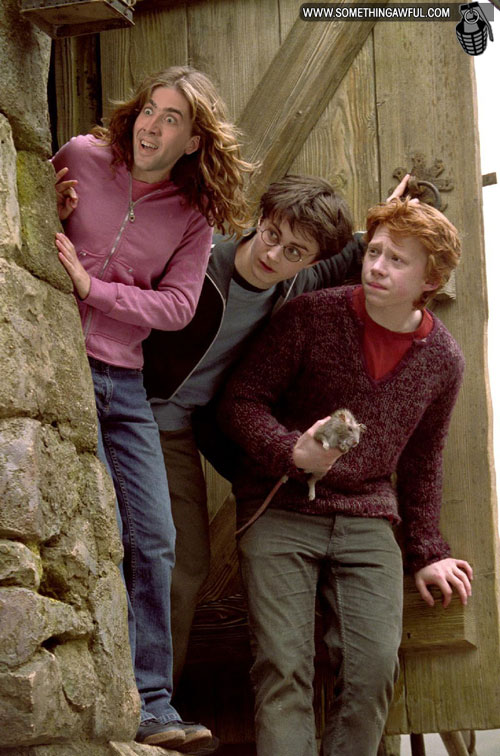 L_Harrison doesn't know who to trust, what to believe, or where to run.

Fat Lou ate three live cockroaches during the production of this image, for reasons unknown. 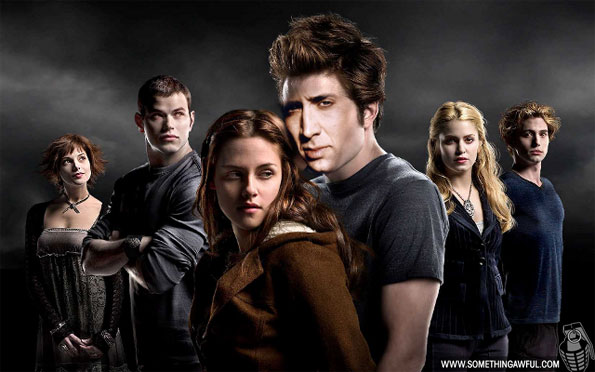 You've got a friend in suction, a friend who calls you and breathes heavily into the phone while you listen. 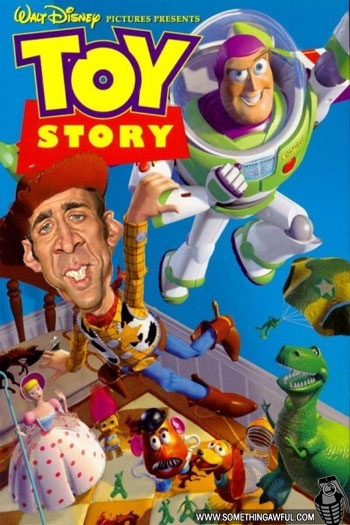