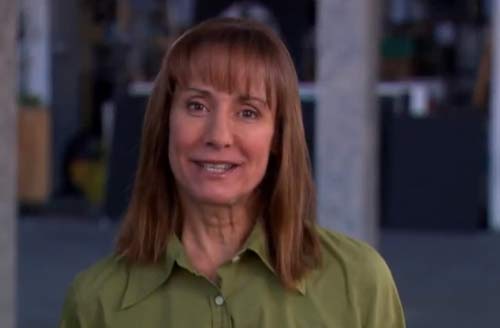 Hi, thanks for reading this. What I'm about to tell you is real.

There is a family in Africa struggling to survive on barely anything at all. Mom and dad are dead. Grandma has diabetes and needs pills every day or else she will die. Marcus just wants to live in a world where flies aren't biting his baby brother's infected wounds all day long. He wants the chance like we had to go to school and not die from butt worms. 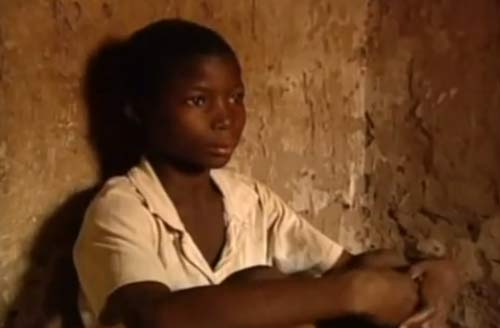 Marcus, his brother, and his grandma live in a very small village in the depths of the African jungle that somehow is covered with filth and looks like the slum of a major urban area. Each day they get their water from the rotting skull of a bison because that bloody, putrid skull is the only thing their village can afford to catch rainwater. Each night the family has to divide a single grain of rice into three pieces and because grandma is so sick and brother is covered with infected wounds Marcus has to chew their rice up and spit it back into their mouths like they are baby birds and he can't even afford to understand that simile. Their blankets and pillows were stolen by bandits so they go to sleep face-down on bare concrete floors that were installed in every hut by the same cruel bandits. 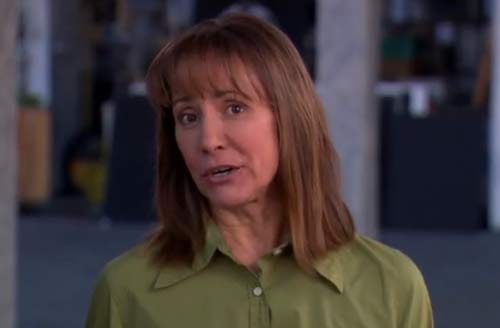 These people are so very poor and their plight is so terrible, it's hard to believe less than eight cents a day can help them. For most of the day there's so little oxygen in their village that they have to lay around like tired dogs gasping for the amount of O2 you or I inhale in a single breath. Marcus can only afford to say three or four words a day, but with your help and your donation he could be speaking in sentence fragments in a matter of weeks. 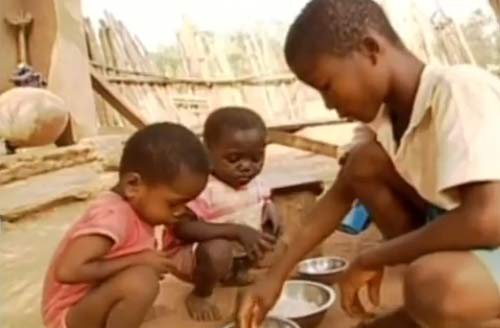 All the people in Marcus's village have to share a single ladder and it isn't even a ladder it's just a pole that they call a ladder. The only bird that lives in their part of the jungle has a call that sounds like a demon laughing and has rock-hard, inedible flesh. Children like Marcus are all over this part of Africa and most of them can't even afford a hand to dig a hole to lay down and die in; they share ditches that formed because of rainwater and stare up at the sky and wait to die.

Marcus's brother has a cleft lip that could be easily corrected and he needs the sort of prescription glasses you or I might buy for a dime in a gas station and laugh as we discard in the garbage, but most of all Marcus's little brother needs relief from the flies that constantly gnaw at his raw, exposed, infected wounds. Sometimes Marcus feels sad and unable to help his little brother with the flies that bite him in his crib and Marcus cries, but instead of tears more flies wriggle out of his ducts and fly straight to his brother's crib to also bite his brother. 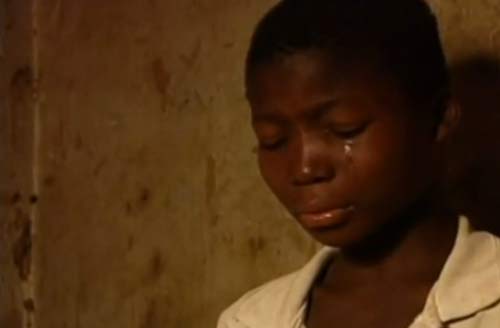 If you take a look around Marcus's village you will see babies without parents wandering the streets, gooing menacingly, or marauding in search of food. Babies, not adults, run Marcus's village, because of the AIDS everywhere. The babies make the laws and their rule is absolute. How can love survive in such an ironic world? With your donation of just a mere 6 paltry cents every 483 minutes you can help usher in a new era of respect for common human rights and dignity forever. Or you can watch a baby die in a pile of crap eating its own bloody diaper full of crap and blood if that's what you want to do. 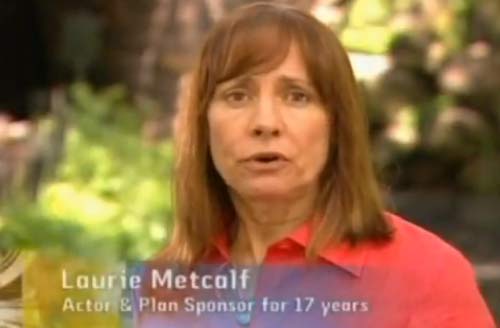 People in the village try to keep pets, but their pets - abandoned, beaten, infested with so many parasites they're actually more parasite than pet - are often left in the hands of rescue shelters. Marcus had to abandoned his beautiful pet parrot that he couldn't even afford to name because it was too many colors. He had no money to look up the word feather on wikipedia and he thinks it could fly because of magic. With a donation that only adds up to 11 cents a day you can give Marcus's parrot the chance that Marcus couldn't give it. 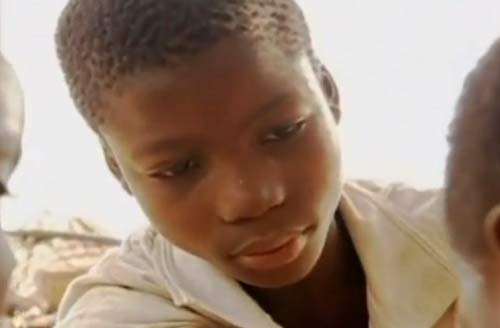 It's hard to believe, but Marcus has never had the chance to ride on a Seadoo watercraft. All they have in his village are those weird stand-up jet skis that stopped being made in like 1983. They have zero stability and it's not even fun to ride those. You might as well boogie board or something. With your help Marcus could tear up the ship channel and rip donuts at 40 mph plus on a calm day with a total and awesome disregard for posted boating rules. Also his blood is turning to sand because of Andromeda strains so you'll need to hurry and contribute a scrap of pennies barely worth your consideration every time you hear the cock's crow.

Even though MeTV's rerun of Happy Days went to commercial only 17 seconds ago it seems like 10 minutes of Marcus. Time is going to start to flow backwards, dragging you back through this commercial until Fonzie un-jumps the shark on his motorcycle, runs back inside Arnold's, flips down the collar of his jacket, hears the jukebox, and punches it to make it stop. Unless...you have some tiny fiber, some speck, of humanity, and see fit to donate as little as 1/8,400th of a penny per second to save Marcus from eating his own poop tonight, right now, crying and eating turds that you made fall out of his butt you black-hearted monster.