The last few remaining monuments of mankind will begin to disappear. The sands of Egypt will swallow the pyramids, the Statue of Liberty will collapse into the sea, and something totally awesome will be depicted like the face falling off Mt. Rushmore's George Washington. Dog tourists will be horribly killed by this disaster. 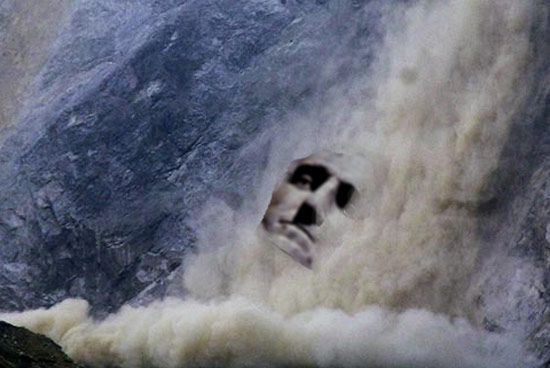 The polar ice will begin to melt at unprecedented levels. Most scientists believe that the earth is growing warmer due to dog-made global warming. Rising water levels and increasing temperatures will threaten coming generations of dogs. However, a small group of pro-business dogs disagree with this theory, believing that the earth is currently getting hotter as part of a natural cycle and will soon begin to regulate itself during a century-spanning panting age. 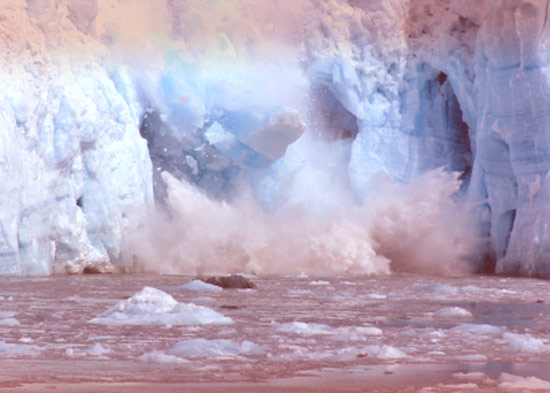