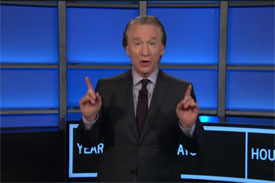 When did it become such a problem in this country to ask a simple fucking question? I'm asking, because any time I wonder about mercury in a vaccine or maybe we shouldn't be fucking around with nature immunities using toxins everyone is telling me to shut the fuck up. You know when people did shut the fuck up? The Iraq War. When George W. Bush led this country into a war.

This pro-vaccination bullying is nothing more than religious fundamentalism once again rearing its ugly head. The Great Vaccine Crusades. The Vaxquisition. The American Taliban wants me to inject my non-existent bachelor babies full of a cocktail of poisons just because some fairy tale about a magic man in the sky who makes us safe from diseases by introducing broken pieces of a virus. How about no thanks?

There is not some ghost with a beard sitting on a cloud making vaccines that will protect your children from measles. Just because you believe in him, does not mean I have to believe in him.

Every single time I try to calmly ask some questions about this I get shouted down. What about the people who get a vaccine and get sick anyway? What about how ISIS set a man on fire in a cage? Religion is the real problem here. It is at the root cause of violence and ignorance, whether it is not letting women drive cars in Saudi Arabia, refusing to believe global warming is real despite all the science, or not allowing a man to ask some rational questions about vaccines. 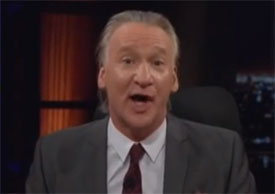 Here's another one: If vaccines are so good, why are you so worried about other people getting them? Give them to your kid and shut the fuck up. I'm not telling you what to put in your kid because of my god, because god is not real, so don't tell me what to put into my child because you read Harry Potter. If your god tells you to get vaccines, that's fine. I don't have a god, except for reason, which has done pretty okay by me because I have yet to die from mumps.

And they always bring up polio, because it sounds scary. Show me another iron lung. Oooooh, I'm so afraid of your scary picture. When was the last time somebody died from polio? Game of Thrones times? I don't know anybody who has caught polio ever. Should I be thanking your silly little imaginary sky wizard? No. I think I will thank doctors. Who use a little something called science. In fucking hospitals.

If these diseases are so much worse than the "cure", then why doesn't Russell Simmons vaccinate his kids? Why didn't Jay Cutler? Are you suggesting Donald Trump and Alicia Silverstone are idiots?

You vaccine Jihadis can't have it both ways. Don't try to equate global warming with vaccines. We have something called a thermometer that produces something called data. And we can add up all those thermometers over a lot of years - stop me if I am going too fast - and they produce something called a pattern. And the pattern is that whether or not your ghost man in cloud city is real, and he isn't real, the earth is getting warmer. 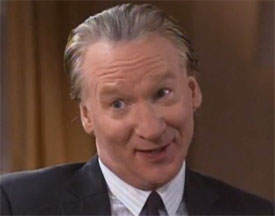 But guess what they don't make thermometers for? Vaccines. There has been no study, not a long term study, comparing reading levels in the vaccinated population versus the unvaccinated population. What if vaccines make it so you can't read as well? Or can't jump as high? Get a smaller dick? We wouldn't know, because the data isn't out there.

I already hear my liberal friends whining about how "Bill Maher hates Muslims."

No, you know what, I don't hate Muslims. I don't disbelieve vaccines. I hate religion. The religion of so-called peace that has people chopping off heads all over the Middle East and the religion of so-called vaccine "science" from vaccine "scientists" at the "center for disease control." There is no greater sickness in society than blindly believing some "expert" who tells you what to put in your children. The Catholic church has some experts who know about putting things in children. And I mean pedophile priests.

You know who else is an expert? Monsanto. Yeah. And they want you to put Frankenfood into your baby. Not so smart now, are you? 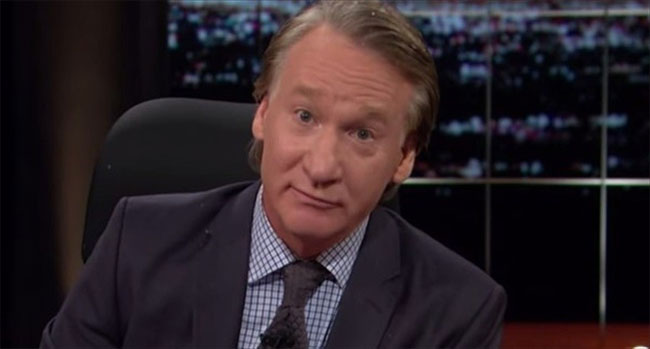