Twas the night before Catsmas, and all through the land
Theaters downloaded patches, to fix Judi Dench's hand 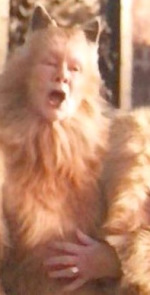 And I in my gaming chair, and Lowtax in his full body cast
Had just settled in, to watch a Korean webrip of Cats

Every cat moaned, spread-legged to present its sex
And in my throat collided a gasp and gag reflex

Sonic sprang to his sleigh, to his team gave a shrill whine
And away they all flew from the scene of the crime

But I heard him exclaim, ere he drove out of sight
HAPPY CATSDAY TO ALL, AND TO ALL CGI FRIGHTS! 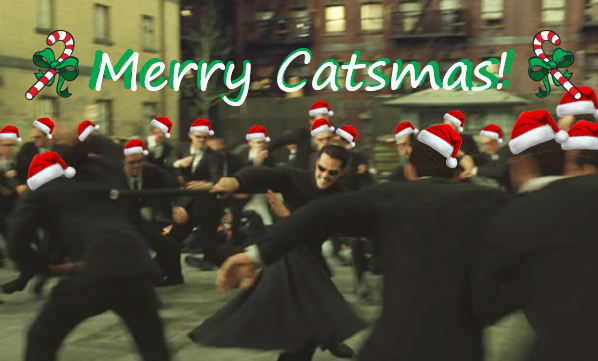