Recently I was doing what the SomethingAwful boss, Richard "Lowtax" Kyanka, orders all his employees to do: I was artificially driving up click-through rate on our ads by clicking them over and over again using three computers, five automated programs, and six hands. I had been at it for several hours, and was about to call it a night, when one particular ad caught my eye.

Each guide covers an important world topic, and provides a reasoned, logical opinion on that topic. For instance:

Excited by books finally willing to spill the beans on the things that really matter, I went ahead and came up with some of my own concepts for future titles in the series. Tell me what you think: 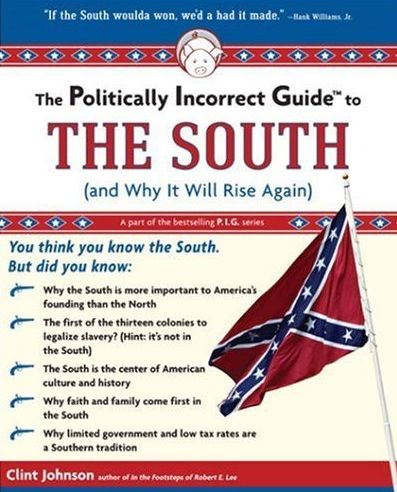 (Whoops, that one's real. No really.) 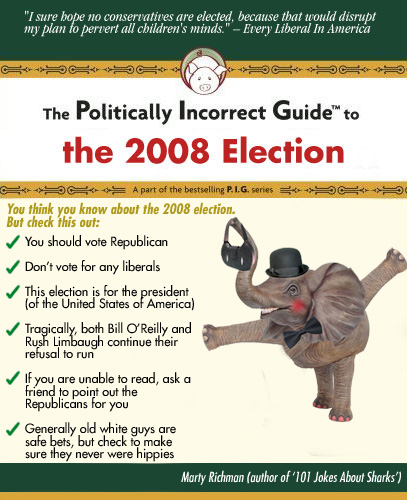