Dumb, for lack of a better word, is bad. Dumb is wrong, dumb doesn't work. But dumb, ladies and gentlemen, is spreading. And some of the dumb are trying to make being dumb profitable. 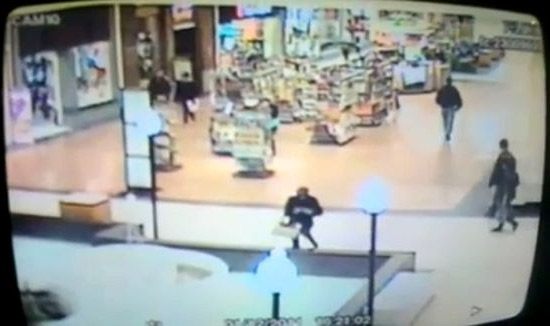 Fountain plunging idiot Cathy Cruz Marrero is suing the mall that allowed her to fall into its fountain when she was walking while texting. She might also sue the security guards that laughed at the video of her falling into the fountain while texting, because humans in mall security uniforms shouldn't be permitted to laugh at morons.

A moron from New York City is suing a Las Vegas escort service for almost $2 million. This is the aftermath of a very dumb phone call he placed to police complaining that his illegal prostitute ripped him off by having illegal sex with him, but not staying for the full three hours for which he paid. His outrage was understandable. Sure, he got the sex, but he paid good money to watch the hooker who just blew him sit around a shitty hotel bored out of her mind and texting people about the guy with the weird dick that looks like a mini-croissant who is staring right at her. Missing out on that? No wonder he called the cops and got himself in deep shit! 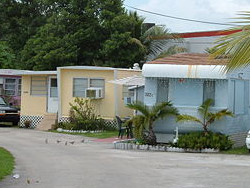 The biggest payday may be coming to a man, let's call him King Moron, who happens to be living in a trailer park in Key West, Florida. He can't spell fucking anything, so he's suing WikiLeaks, and its creepoid-in-chief Julian Assange, for an assortment of grievances including: "indangered the PLAINTIFF as well as every person of the United States; and the entire planet," "suffered serious personan injury," and a "worsening" of "hyper tention." King Moron also has a "fear of being on the brink of Nucliar WAR." He's asking for 150 million "dollors" in damages.

These idiots are never going to win their cases, you might think. Probably not, although that fountain woman has good odds for a settlement since the fountain didn't have a railing. Fuck knows we need to put safety barriers up on everything to prevent every possibly strain of moron from walking, crawling, or pop-locking their way into vents or off ladders or into the deep end of a wood chipper. These presumptuous lawsuits are just another symptom of the problem. This shitty country is getting stupider by the day because we coddle morons. We've come to believe that tolerating stupidity is a part of being tolerant people or, worse, stupidity itself is a virtue.

Blame whoever you want. Blame the media drone or the pundits or the politicians. Blame your parents. It's really happening. There are figures to back this up. The Chinese are kicking our asses.

Do you think some Chinese bumpkin who walks around eating pieces of fuming metal he finds on the floor of the dystopian factory workshop where they make Zu Zu Pets gets to sue when his kidneys fail? No, he gets gassed and his skeleton is sold in the United States. No one wants to marry that guy and have a kid with him and nobody wants to watch his insane TV show or read the book he co-wrote with the woman who screams at the sun. He's a zero. Here in the United States he could be in congress. 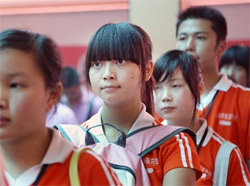 Shit-for-brains used to be a trait that was eliminated from the gene pool by natural selection, now it's making babies and recording Kraft Macaroni and Cheese commercials. Modern anti-intellectualism is sold as folksy wisdom. Non-knowledge is a skill that takes practice. Every idiot and every idiot's ideas are worth hearing out.

It's snowing, so global warming is fake! Ha ha! Lick some more paint chips, Professor Accuweather, while the world burns. Vaccines cause autism? Sure, maybe! We don't want to hurt anybody's feelings by forcing them to prove it. Better allow weird 19th century diseases to come creeping back into our population because sad celeb mommies had fantasies on their blogs. We definitely don't want to hurt the feelings of someone somewhat credible.

Bling-slinging rappers to stock-shouting CNBC hosts, these are the people who should be thrown into pits, left on mountains to perish, or be crushed beneath monster trucks like so many Japanese cars. And I mean that in a literal drive-over-their-caterwauling-bodies sense, not in a monster-truck-symbols-on-a-map-of-Sunday-Sunday-Sunday sense.

Remember how parents used to be afraid of satanic cults converting kids? This is the actual dangerous cult assuring you that being a beef-stupid yokel is GOOD. Smear yourself in turds and babble about Marxist takeovers; if you're stupid enough, and just loud enough, you might be able to live the new American dream and make yourself rich.

I'll keeping hoping for that purge even if it means I'm the first idiot against the wall.