The lives of the people on thispersondoesnotexist.com

Saturday, Feb 16, 2019 by Zack "Geist Editor" Parsons (@sexyfacts4u)
The algorithms at thispersondoesnotexist.com generate a realistic human face using deep learning every time you load the website. The faces are imperfect, they have creepy teeth and sometimes weird artifacts floating around the image, their hair might be fused with a hat or they might have double earlobes, but at a glance they look real.
So real they might almost be alive.
They might almost have a whole life.
The easy part was using a random name generator to come up with the names. Then I used the algorithms in my brain to come up with their entire life stories. I'm talking cradle to grave. Of course, you don't need that much information, so I distilled their lives to a handful of meaningful words. 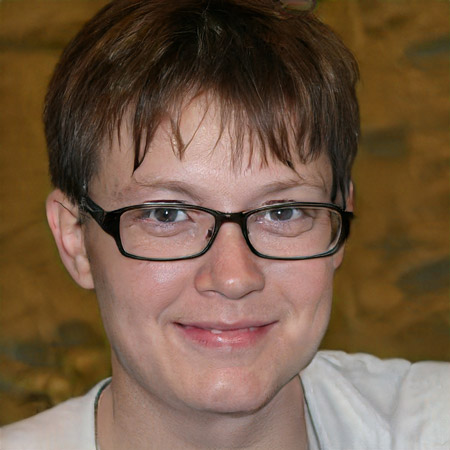 Jen Jens
Works on coding something to prove a point about gender, but not the point that you'd think. Gets really mad at the TV every night and then mad online. Plays Skyrim with a mod that lets you marry the horse armor DLC and another mod that makes mudcrabs talk like Rick & Morty. 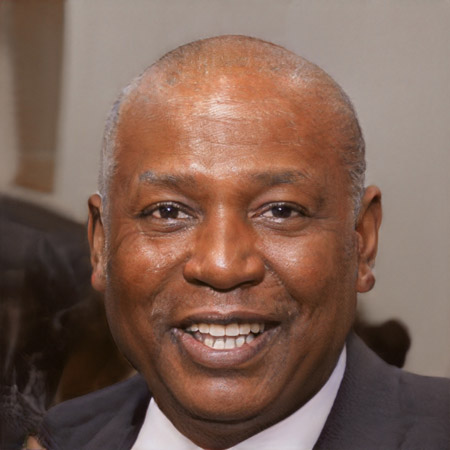 Armond Grabbel
Puts on a suit to go to the gym and then does nothing but sit on a weight bench and mess around with his phone. Native English speaker who pronounces pizza ("pee-sah") in a way that irritates his children. Has a room in his house completely filled with cowboy art that he cannot explain to anyone but will not relinquish. 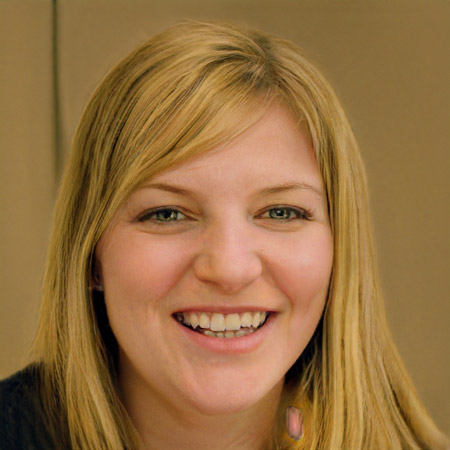 Carol Stank
Smiles all the time and always has a nice thing to say but is 100% miserable. Believes life is a hellish prison but is afraid to drink Draino because whatever comes next might be worse. Lives with the guilt of hitting a homeless man with her car, but is actually jealous of the dead homeless man. He knows if we escape. He has the comfort of sleeping and moldering in that shallow grave where Lyle helped her dragg the body after she got back to her garage with the body stuck in her car. Lyle won't tell anyone. Lyle works with her at parks department. 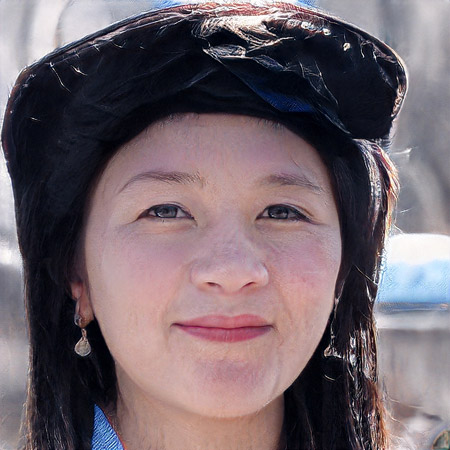 Gloria Restrepo
Senior tech support. One bad phone call from a psychotic break. She has a bag full of shotguns buried in the woods. Catches birds and implants RFID tags in them so she can watch them be free on her laptop. Recently binge-watched Breaking Bad and will not shut up about it. 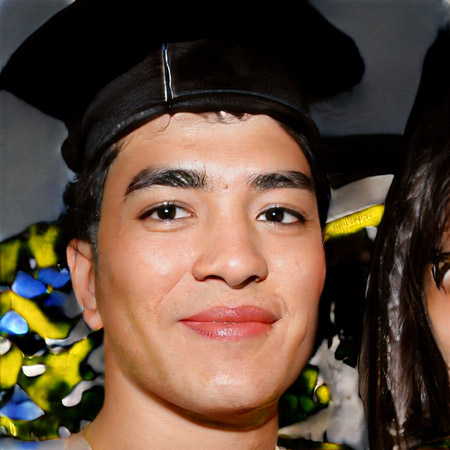 Santiago Escalera
Graduated with his master's degree in microbiology from MIT. In a loving relationship with a beautiful but very hairy young woman named Cabrina. Can't wait to have a large family and be a great dad. But this is all a fantasy his dying brain is creating as he lies in the crumpled remains of his Ford Focus. The steaming engine ticks in the silence following the devastating collision. He lives and grows old and dies surrounded by children and grandchildren in the moments as his life ebbs. 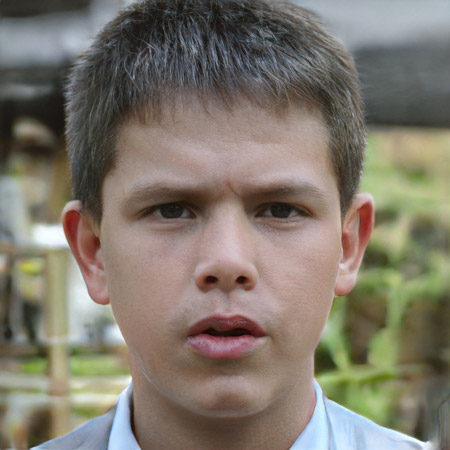 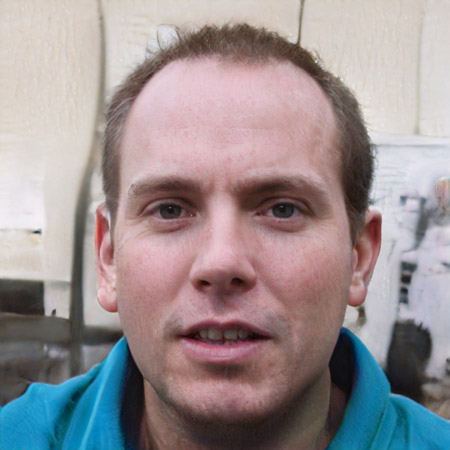 Raynn Geburtstag
Wants to kiss his beautiful wife after eating hard boiled eggs. Always working on something in his office, go back downstairs, claiming he'll be done in a few minutes. Somehow lost his entire 401K online gambling on British politics and is keeping it a secret from his family. Did not vote for Donald Trump but is thinking about voting for him in 2020. 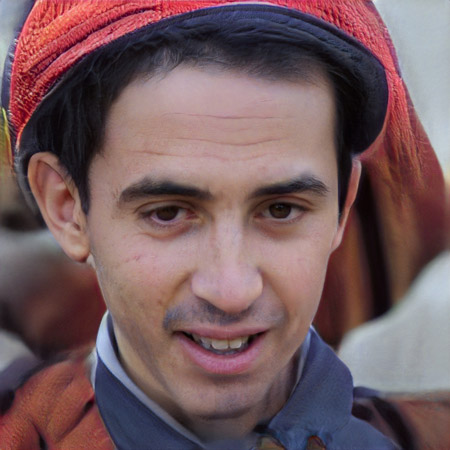 Chance Delovo
Hey, lady, this is a public sidewalk. He can stand where he wants. No law against a mirror on the ground. This is a free country. Supposably. Oh, sure, solar power is good, but white power is bad and suddenly it's a big deal and he is asked to leave the optometrist's office. 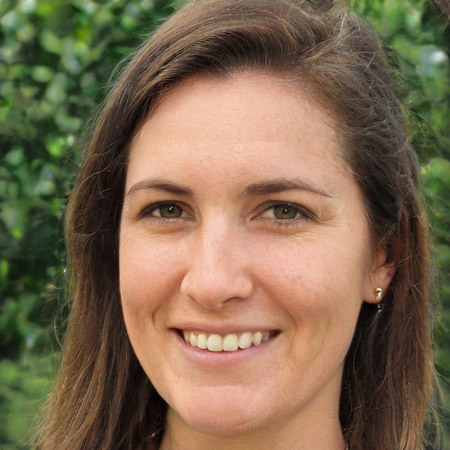 Wifery Goodmom
A loving mom. An intelligent, funny, adventurous wife. She is writing a book about Egypt and she's reading the Kama Sutra. She loves you. She loves her family. She would lock you all in a burning van for one crack at the cowboy, Rance Connor, from her book about the cowboy in Egypt. He's so tall. That's a man that can throw a rope. 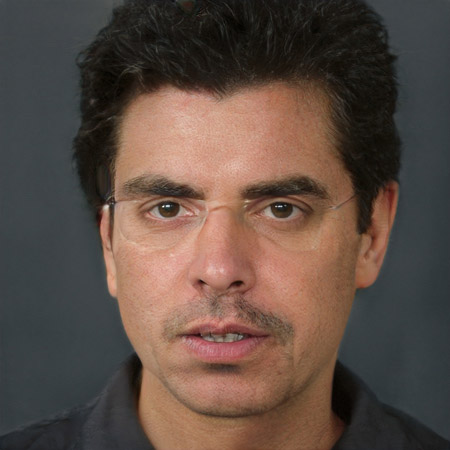 Petrov Obungler
Meaningless meat on a grid. A blurry pseudogenetic Plinko. Can you see the face of god in a cloud? Can a computer? He programmed an algorithm to give humans dog noses and mouths on their mobile phones. When they smile the dog mouth sticks out his tongue. He had to ask someone else to test it because he cannot smile. 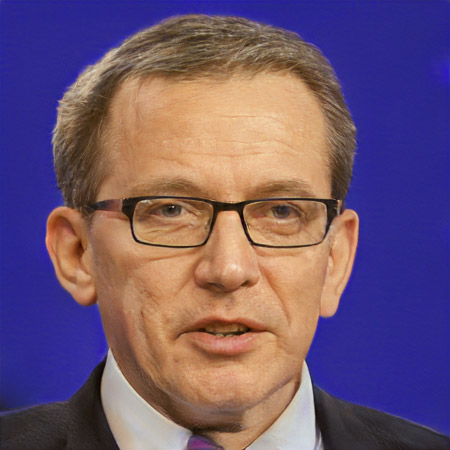 Hubert Teddtawks
Chief economist at the American Money Institute. Has no long term memory, lives a solipsistic nightmare where he tries to constantly read and synthesize blog posts about the stock market and then write op-eds. Does not actually know what crypto currency is but will mention is at least 100 times per day. Has a tattoo across his shoulders that reads DEBT LOAD. Really just wants to be a cowboy. To be outside and yell at a horse and throw a rope at a snake or whatever a cowboy does. 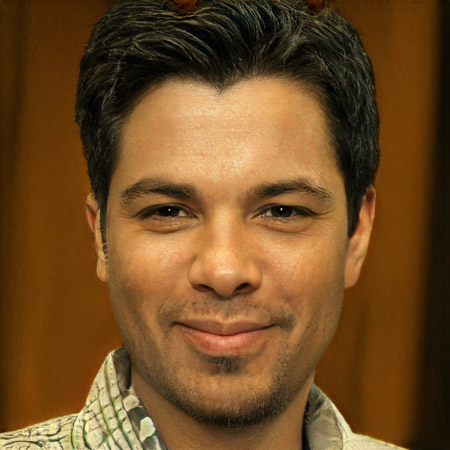 DJ Reggie "Kraig" Kasanova
Allllllright ladies, gentlemen, and those of you who don't qualify, put your hands together for Trinity! That was Trinity, three times the naughty rockin' her body on the main stage. Now is your chance to get her in that VIP. Comin' to the main stage now, get your dollars ready to holler because our very own cowgirl Dakota is going to make your boners shout! Yeeehaw! Let's hear it for Dakota! 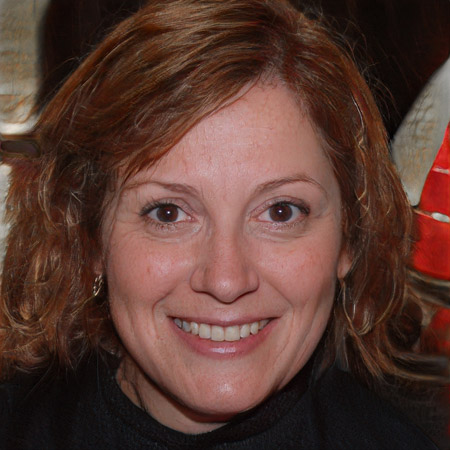 Landona Jenkem-Weiss
Supporter of the arts. Caused a whole thing at work by getting drunk and rapping with the n-word at an office Christmas party. Writes nostalgic poetry about growing up along the coast in New England even though she has never been to the ocean and grew up in her small town in Iowa. Recently divorced, but will remarry the first hunk who says something nice about the leaf jewelry she makes. 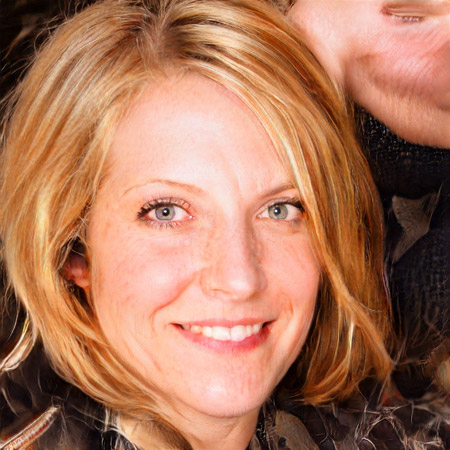 Buhnessa Beans
Flesh shaper. Twists the living meat. We are her clay and our beardy necks ripple with eyes. Posts about how much wine she drinks on her Facebook group for Minnesota Moms. She's a member even though she is only a mother to shapeless horrors. The police will one day find her basement of living nightmares and the first cops in will puke their guts up at the sights and smells. 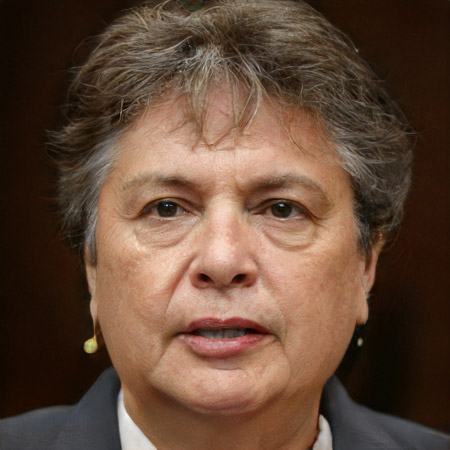 Hortense Eugénie Cécile Bonaparte
She's a cowboy. She rides the range and lives under the widest blue sky in god's creation. Her horse is named Stewart and she loves him with all her heart in the purest possible way and yells at him daily. She once threw a rope around three snakes. At night, she dreams she lived in Modesto and drank beer on a porch. She would give Stewart up in a second if it meant having 36-packs of bottled water from Costco in her garage. She doesn't know where the path to that life starts.