Find Faces in Objects and Draw Them!

A few years ago, American Express released an unusually clever and classy TV ad that paired a montage of objects that looked like happy/sad faces with classical music. (Bach's solo cello Suite No. 1, Prelude, in G major, if you want to play it while reading this.) Part of Everything came up with a similar concept, except she urged the Goons to draw/Photoshop their own versions of the "faces." The results advertise nothing -- other than the impressive creativity of the SA Forums!

There are lots of naturally occurring and man-made objects on Earth that can give the appearance of a face. Let's take it one step further and turn those looks-like-a-face items into "IS a face." 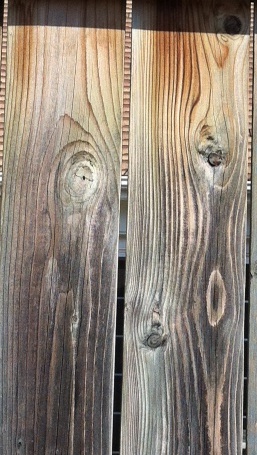 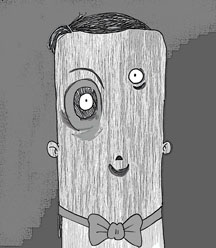 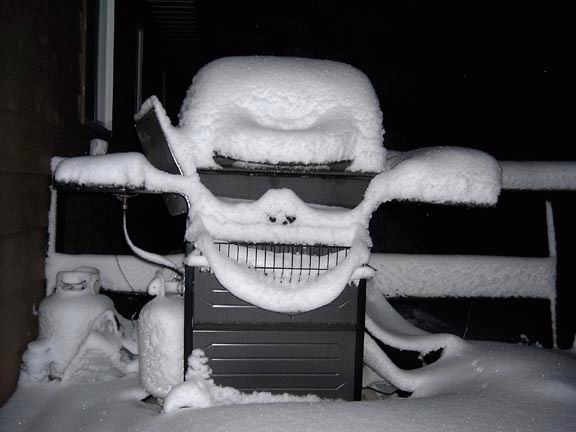 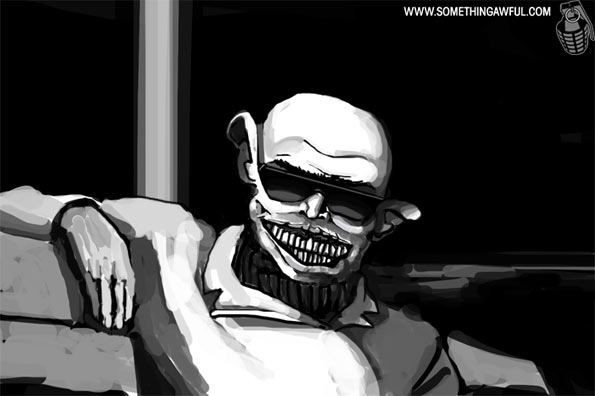