Which Swords Should Trump Choose for His Cabinet? 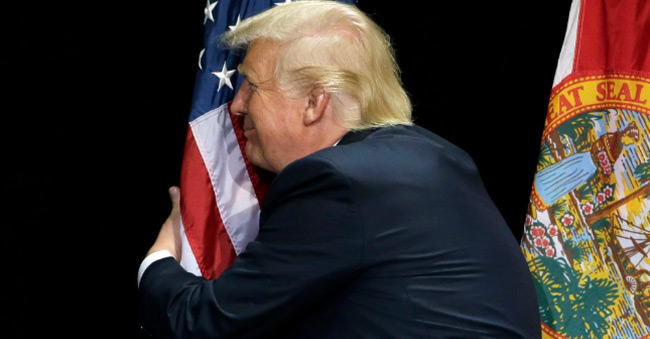 President-elect Trump is moving swiftly to finalize key cabinet positions and plans later this week to begin selecting the swords each of his key advisers will wield. Speculation has swirled around Trump's cabinet swords ever since he opted not to give Mike Pence the usual vice presidential rapier and instead handed over a sword called the Blood Taker during Pence's masking ceremony. 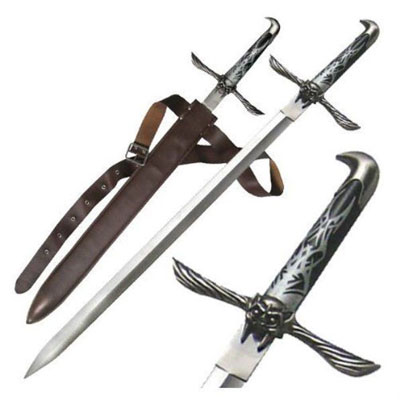 What this sword lacks in reach, it makes up for in speed. The name of the sword is a reference to the short length of the blade and the imagery on the crossguard, not meant to imply that the sword was forged or wielded by actual goblins, which have so far been kept out of cabinet positions in the Trump administration. 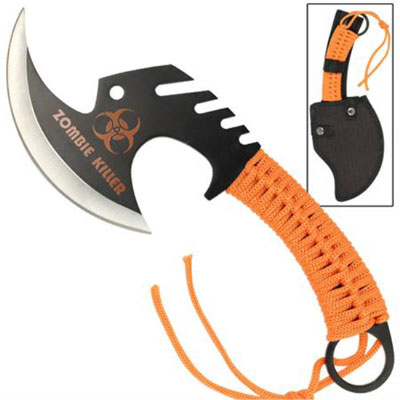 Bannon is a controversial right wing media figure and one of Trump's most unconventional choices for a key position. It only makes sense that Bannon's sword defy all rules and actually be an axe instead. This modern Tomahawk-style weapon incorporates a black powdered stainless steel edge capable of splitting a zombie's skull in half. A perfect weapon to swap for the rune dagger many were expecting for Bannon. 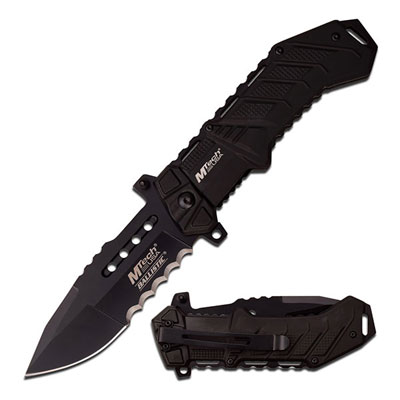 Ben Carson grew up on the mean streets of urban. He knows how to use a knife, like this folding ballistic knife with a carbonized steel blade. This knife is very tier one. It's not going to be deflected by a belt buckle. In a pinch, it could also be used on a brain. 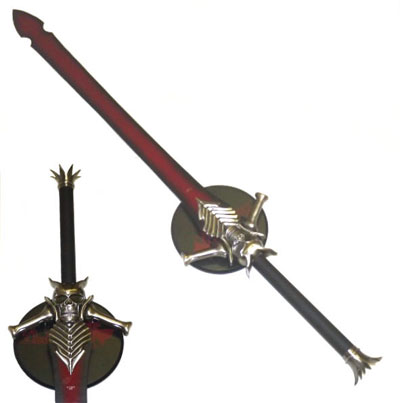 Choosing Mitt Romney as Secretary of State would be a gesture of respect to the Republican Party establishment who might feel alienated from a Trump Administration. This sword would be a good match for Romney, otherwise known for his guns akimbo style. 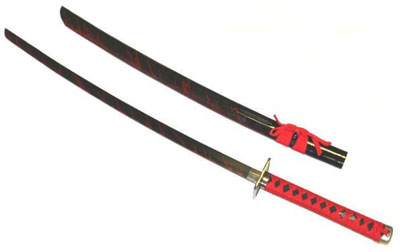 The Black Katana, forged Damascus-style in the Orimaru smithy over six centuries ago in Sendai, is finally back in circulation. It is time to give this deadly sword to the woman who can use it. 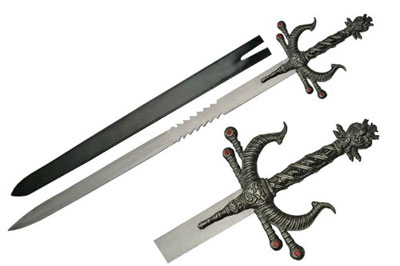 This huge, 47-inch sword is capable of rending limbs so fast that teachers' unions won't know what hit them before they slide apart into five neatly-cut chunks of meat. Odin was also a legendary advocate for school privatization in the Norse pantheon.

These aren't the swords we're used to seeing wielded by a president's cabinet. America may have to adapt to some unusual sword choices, just like Muslims will have to adapt to the cages full of snakes and Mexican immigrants will need to get used to the GPS trackers clipped to their ears.