It has happened again: presidential hopeful Donald J. Trump has talked himself into trouble with rivals and possibly voters by offering an unguarded opinion of Crazy Frog's penis. A late night Tweet started things off on Thursday.

Unbeknownst to Trump, he had just stepped on a political third rail. Both Democrats and Republicans widely agree that Crazy Frog's penis is extremely horny-making. 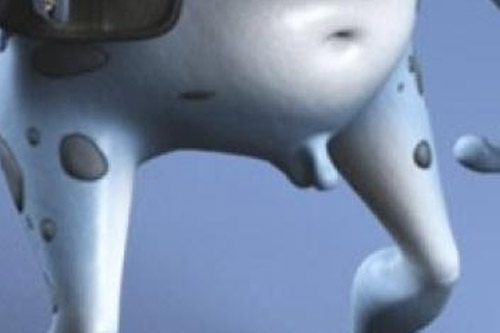 Texas Senator Ted Cruz was the first of Trump's opponents to capitalize on the unforced error.

But it took only minutes for Trump's other Republican rival, Ohio Governor John Kasich, to weigh in:

Senator Bernie Sanders quickly added his voice from the left:

Sanders' Democratic opponent used the opportunity to lash out at both Trump and Sanders:

The deluge of criticism from rivals, not to mention political pundits, finally broke through to Trump that he had made a potentially serious mistake. He made a rare retraction of his original statement.

Could this have a lasting impact on Trump's campaign? A recent Marquette University Law School poll shows Ted Cruz up by double digits over Trump in the crucial state of Wisconsin. 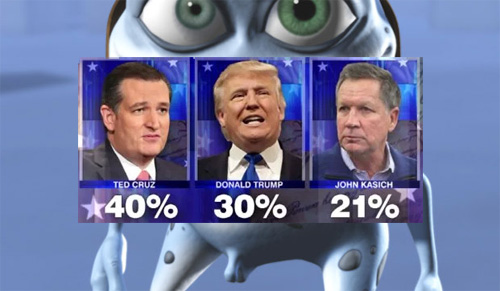 Perhaps we may one day soon look back and look at the Crazy Frog penis incident as the one that finally broke the back of the Trump campaign.