Nine Reasons I Won't be Reviewing the New Ghostbusters Movie 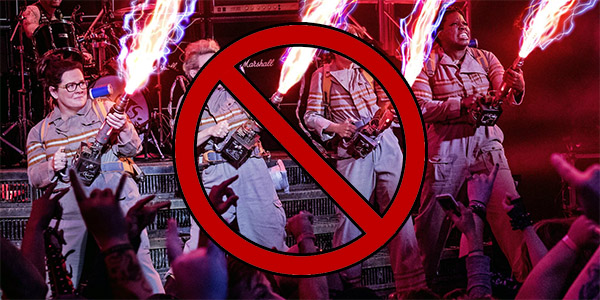 Internet critic James Rolfe recently caused some controversy by declaring his refusal to review this summer's upcoming Ghostbusters movie--a completely mature and level-headed response to a mass-market comedy if I've ever heard one. Over the past week, Rolfe's stance provoked endless discussion, something my own content has failed to generate despite the fact that I've refused to review hundreds, if not thousands of movies in my lifetime. That's right: Ghostbusters is no different. Even though as a dork on the Internet I'm apparently obligated to review Ghostbusters 2016, I refuse. And the following bullet points should fully outline my watertight defense.