mcbexx inherited a lot of money from his father, who was a famous urine mogul. 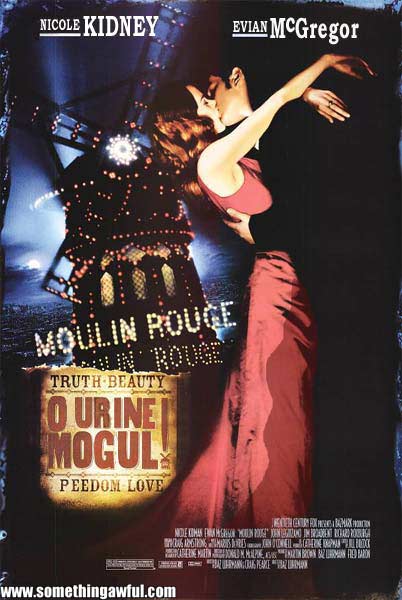 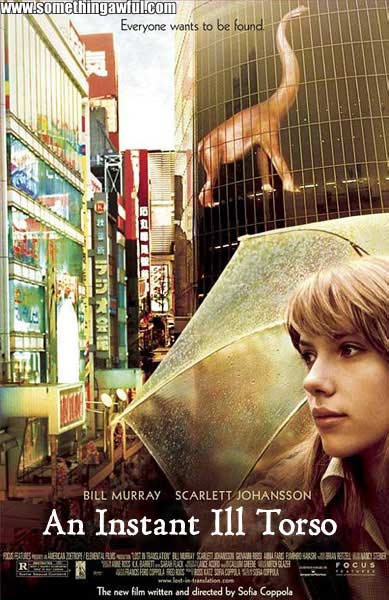 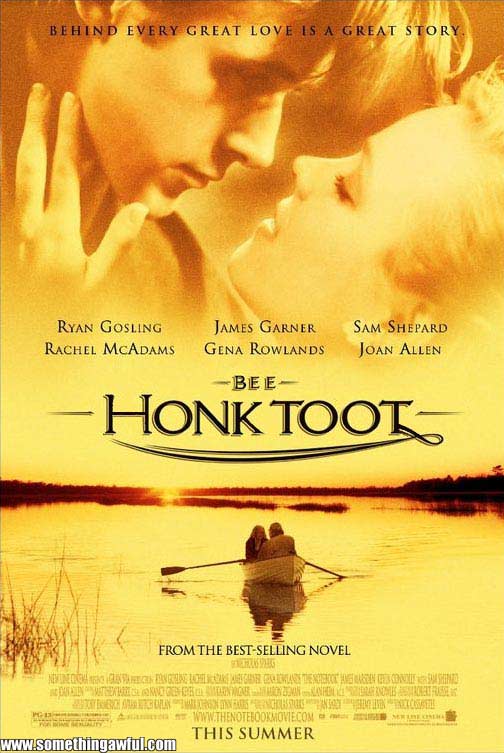 Messyass made this, which sounds like some kind of crazy Pixar film. 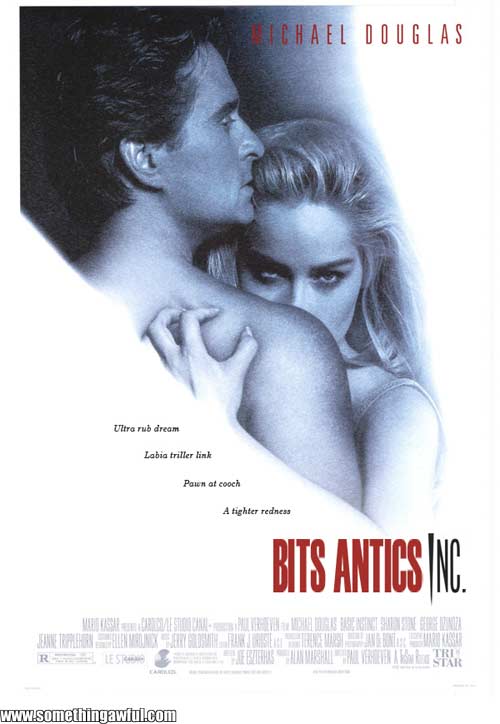 I had been lurking in the depths of VoiceofReason's apple danish until yesterday when I saw him make this. 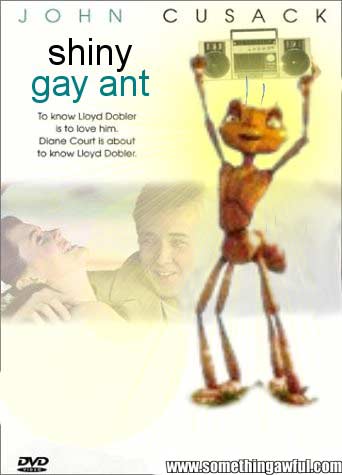