ironsights42 can't control his feet, so he made this with his hands. He's like the opposite of that My Left Foot guy. 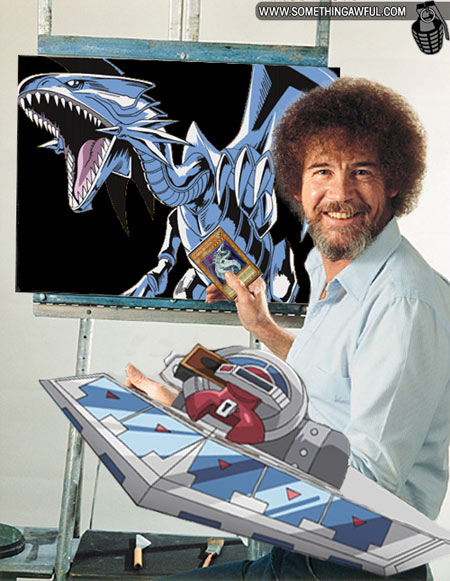 Ferrule doodled this bitchin' fantasy art on his binder during study hall. 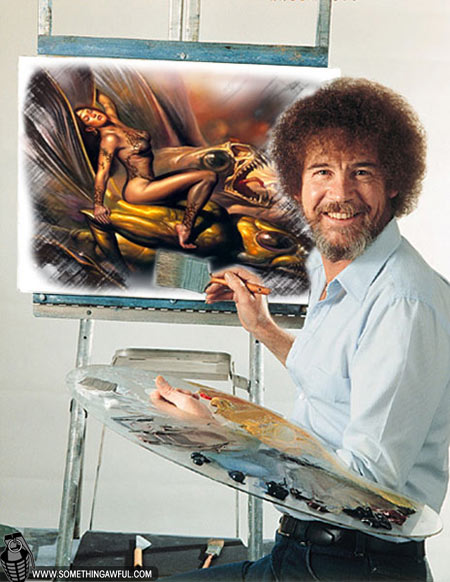 King Xeu Star returned from the year 2777 to warn about the disturbing proliferation of head-sucking vortexes.