You probably haven't heard, because really, with everything the Modern Information Age has to offer, who would waste time discussing a few seconds of new sound that's been added to decades-old movies? But apparently George Lucas celebrated the Blu-Ray debut of the original Star Wars trilogy by making some cool changes. Surprisingly, there has been some backlash, probably from people who feel Lucas should spend less time tinkering with that old dead franchise and more time porting LucasArts adventure games to current-gen consoles. But you can always count on the SA Forum Goons for a bit of sanity in an Internet climate driven by "raped my childhood/ protect my unaltered Star Wars VHS tapes in a temple with a shitload of traps" reactionaries. Not only did they embrace George Lucas' improvements, but also they came up with their own awesome enhancements! 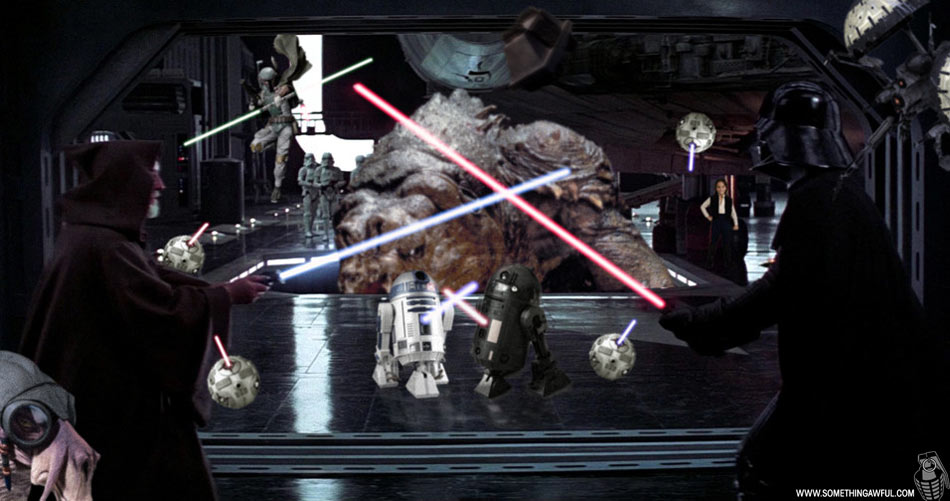 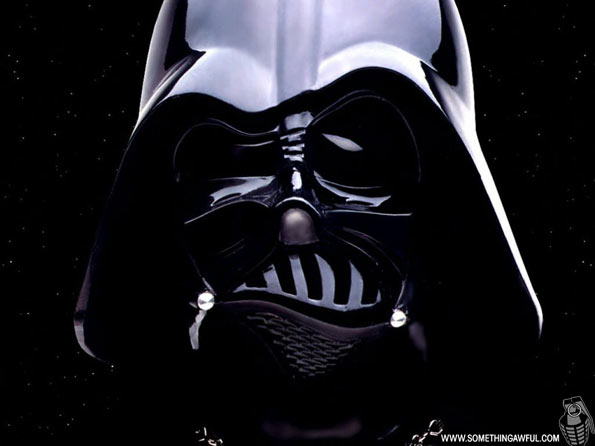