American parents have gone to great lengths to ensure Halloween isn't scary for their children. For example, instead of knocking on strangers' doors, kids now get chauffeured to brightly lit church and mall parking lots, where they can scoop candy from a communal trough. However, movie studios still inconsiderately release R-rated horror films throughout October, like The ABCs of Death 2 or Saw: 10th Anniversary Theatrical Re-Release, without simultaneously offering alternative takes suitable for all audiences, like The ABCs of The ABCs or Sawsame Street. The SA Goons removed the scary parts from genre classics, so these images should be frightening to no one, like Anabelle! 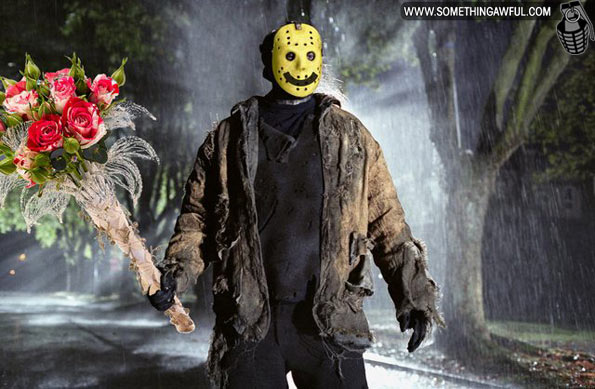 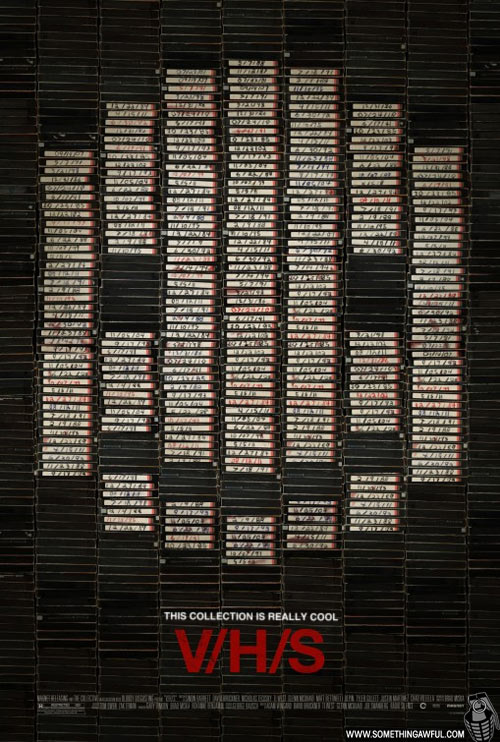 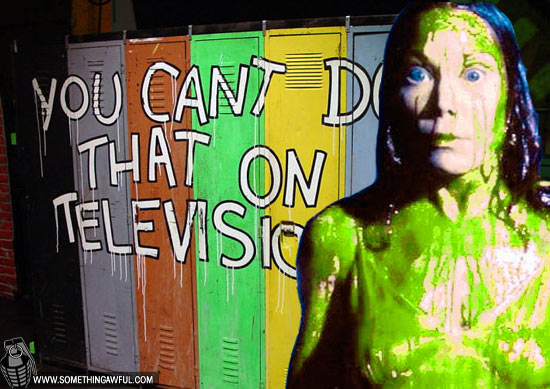 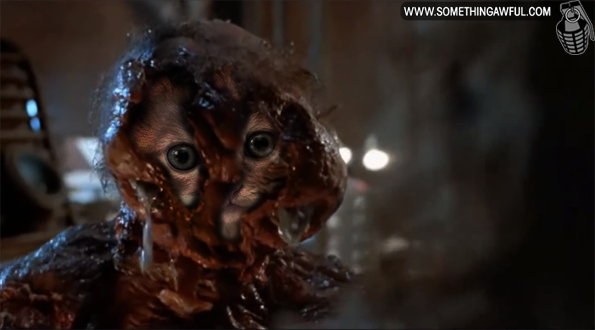 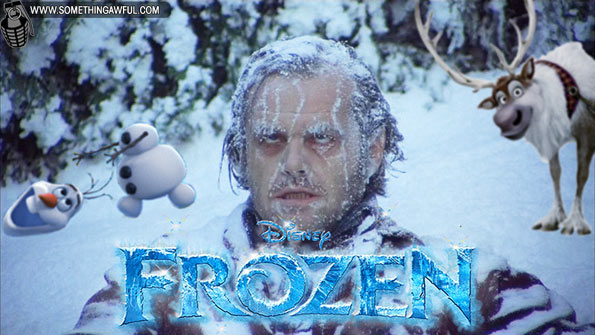 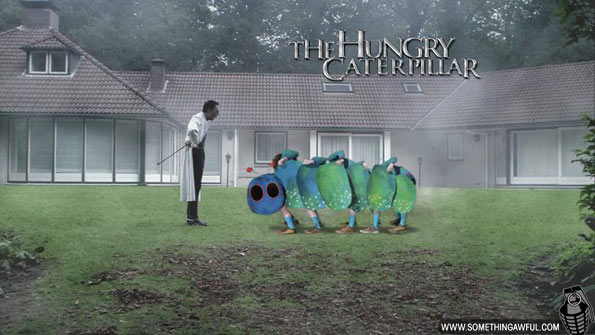