H.P. Lovecraft was a writer whose output was described thusly by the incomparable punk band Rudimentary Peni: "Ghastly, grisly, ghoulish and horrifying works ... of maneating things which foraged in graveyards, of human/beastie crosses which grew beastlier and beastlier as they grew older, of gibbering Shoggoths and Elder being which smelt real bad and were always trying to break through thresholds...." R'lyeh is a "nightmare corpse-city" pivotal to Lovecraft's Mythos. TLC is a basic-cable channel; the name was once an acronym for "The Learning Channel," but based on its current lineup I don't think it means that anymore. It doesn't mean "Theinternet Loves Cthulhu," either, but that phrase does help explain why the Goons would mix eldritch horror and lifestyle TV! 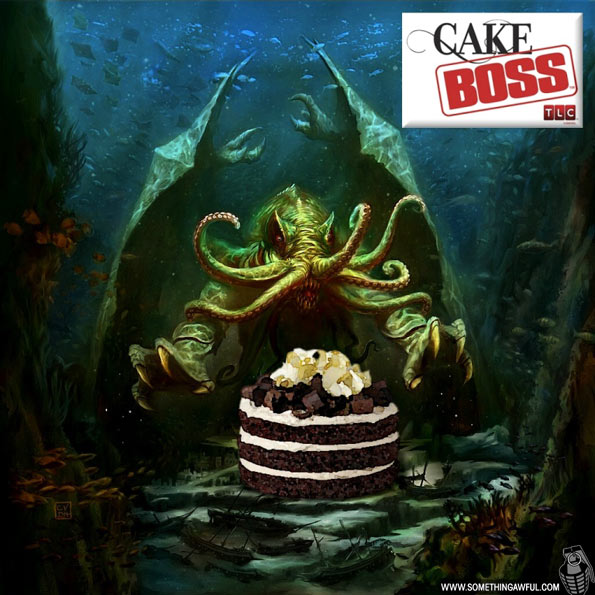 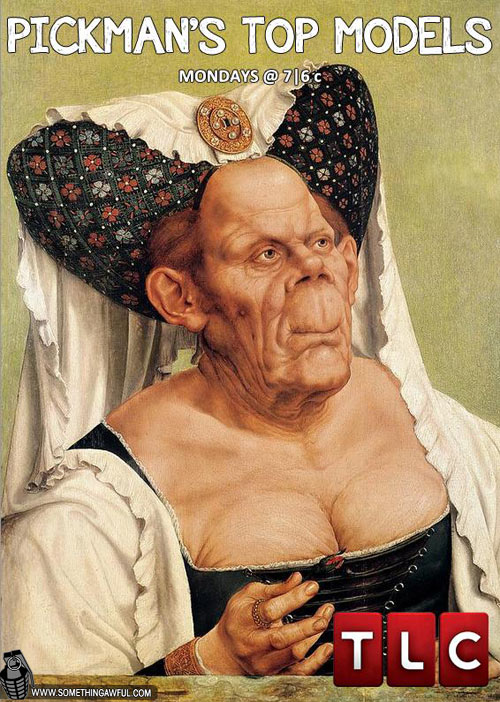 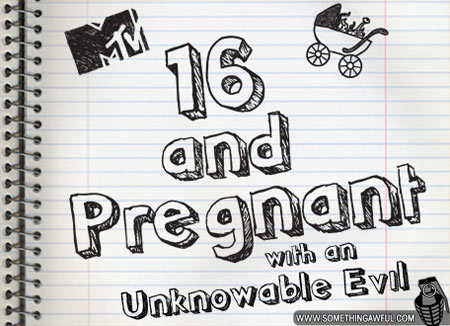 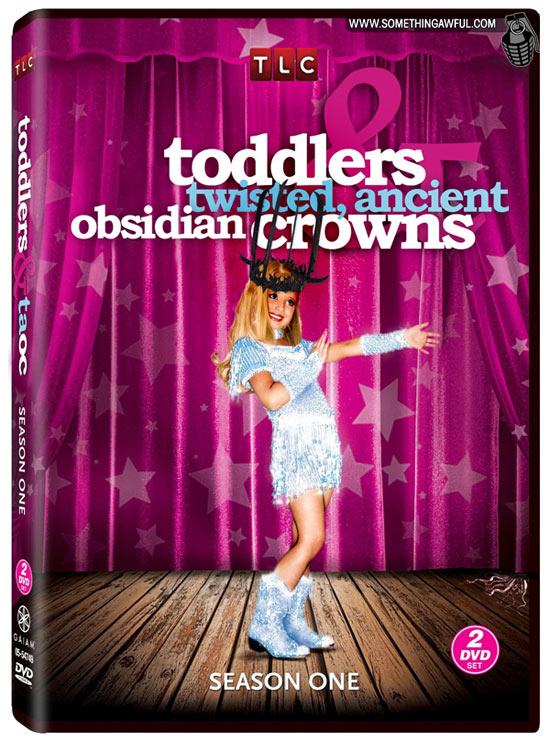