While his activities are largely shrouded in secrecy, North Korea's Kim Jong-un must have done something to accumulate some bad karma, because SA Forum members can't stop picking on him! Last time, they depicted him looking at lots of different things, including a television. This time, the watcher has become the watchee, as Count Freebasie suggested inserting the Glorious Leader into assorted television programs. "Keep it to cable shows only; no network shit," he specified, but several Goons used network shit anyway, because Count Freebasie is not the dictator of them. 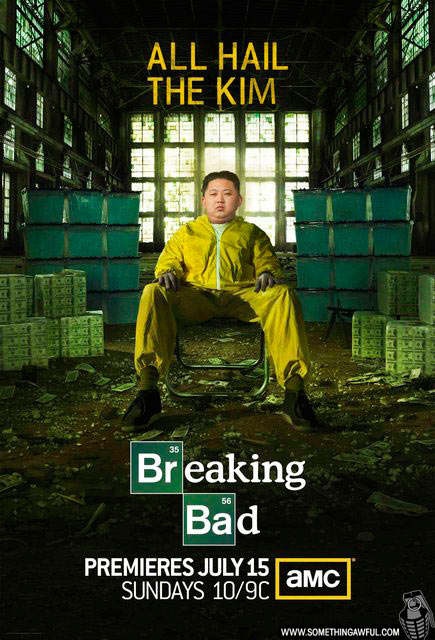 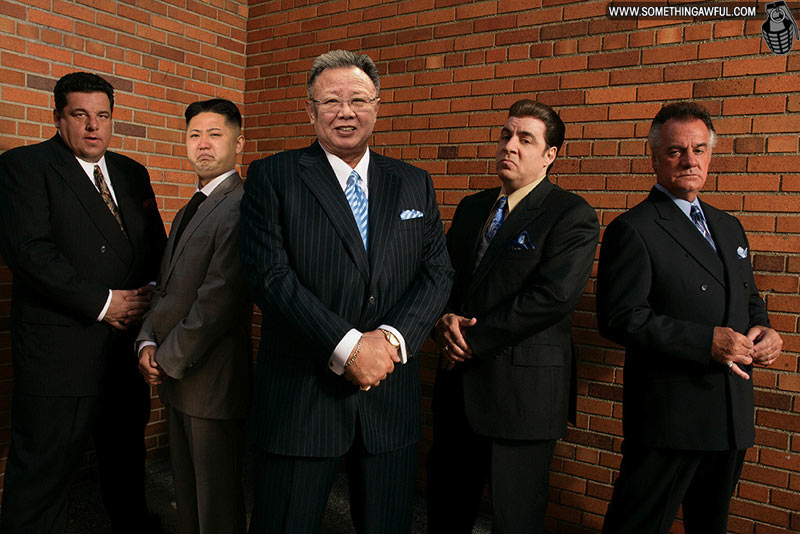 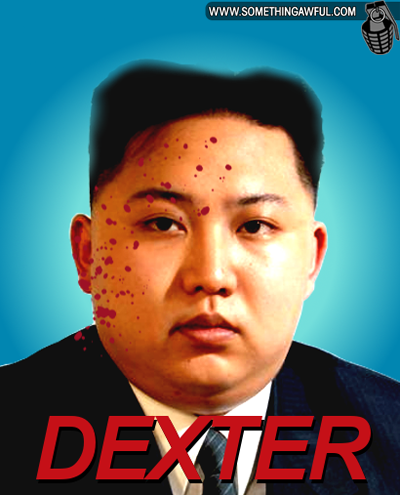 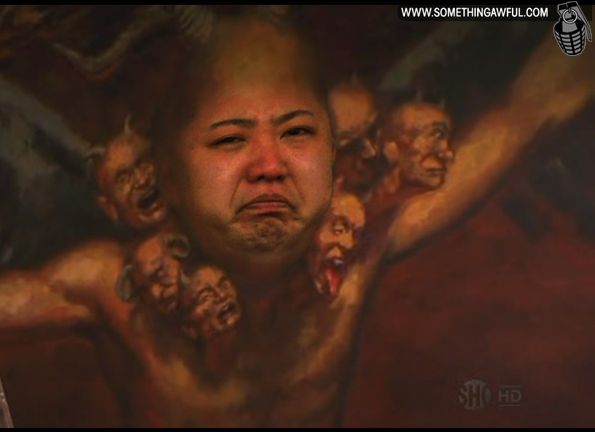