depleted_aquarium only reads books with Fabio on the cover. 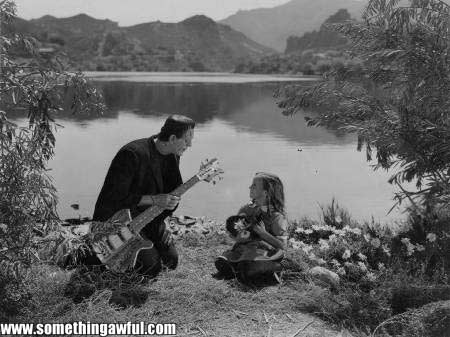 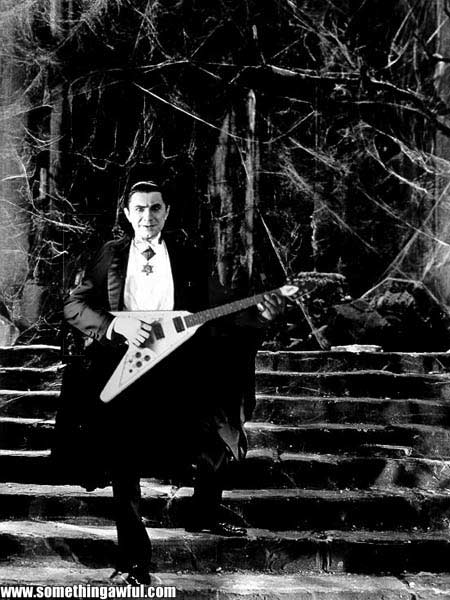 Johnny Drama is such a drunk he doesn't even remember making this image! 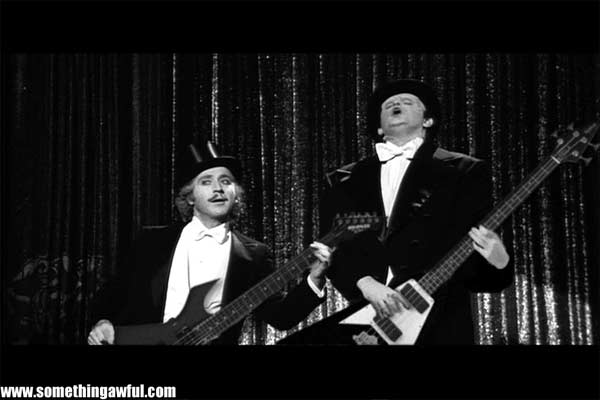 zee is zae just blew my mind by making a silent film rock out. 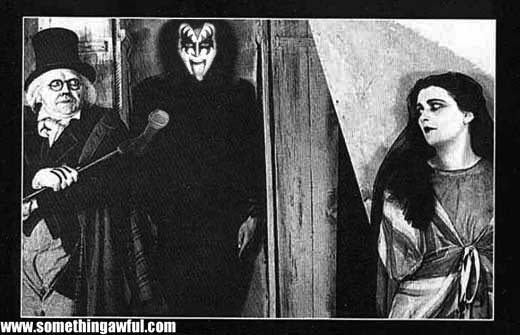 klem_johansen rocks around the clock with Moloch. 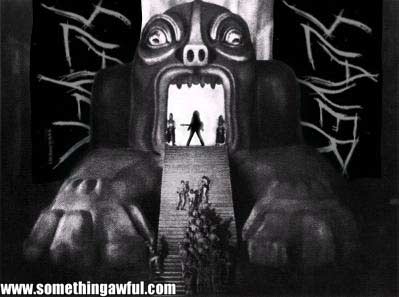 chersterz raised this image since birth to be funny, but he's an abusive father and things didn't turn out so well. 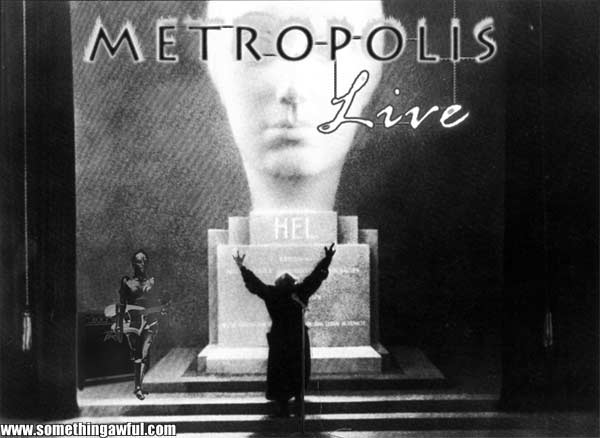