Friday, Mar 24, 2006 by Josh "Livestock" Boruff (@Livestock)
It used to be that video games were mind-numbingly simplistic, consisting solely of crude blocks moving around the screen. Now we have incredibly complex stories, stunning full motion video, and amazing interactivity. It's the complex story end that has led to a great deal of pretentiousness seeping into video games. Now it's not just "move the crude block," it's "move the crude block that killed his wife and is haunted by a demon of his own guilt." This week the Something Awful Forum Goons celebrate the introduction of pretentiousness into video games by making them even more self-absorbed and needlessly intellectual. Grab your thinking cap and enjoy, bucko! 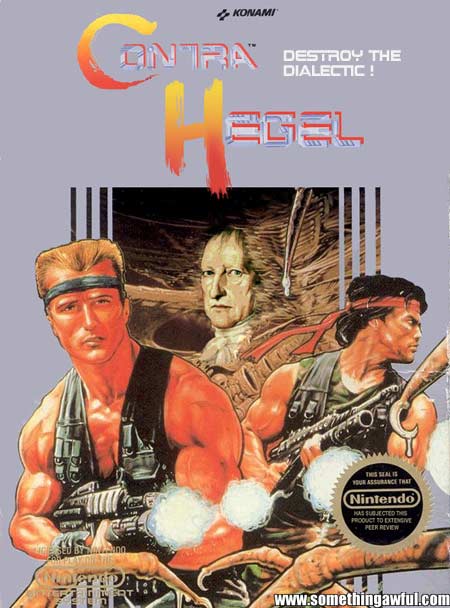 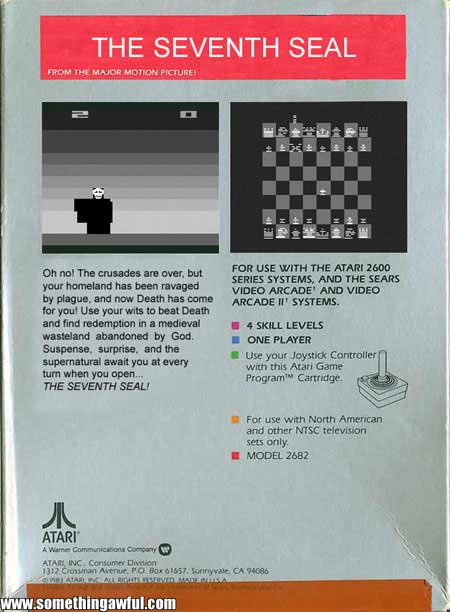 Avagar never wanted things to go this far. He thought he could handle it, he thought everything was under control. 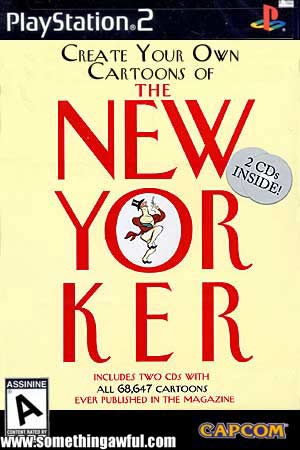 Avagar's life will one day be the subject of a chilling Warner Herzog documentary. 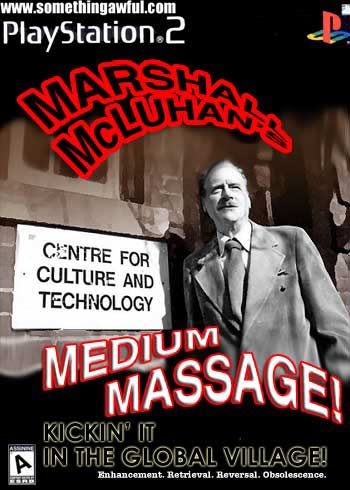 boethius's lycanthropy is really clearing up now that he's on new meds. 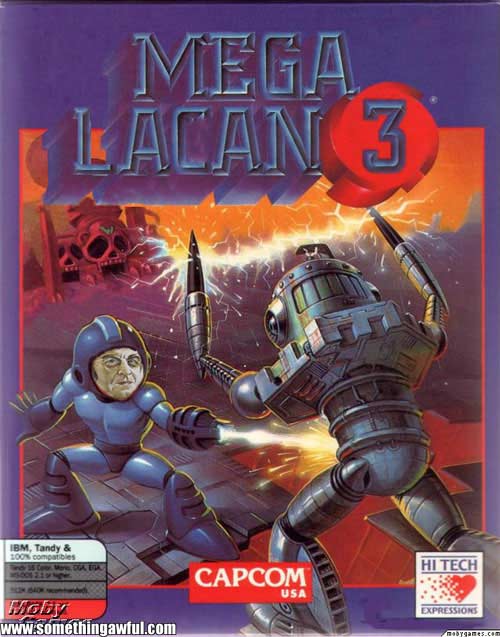