Darth Brooks relates the heartbreaking tale of a forgotten mascot, from the land of pines' lofty balsams. 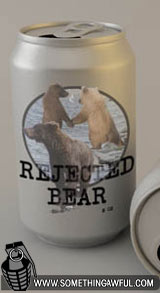 hellbastard's beverage doesn't lower your inhibitions so much as it deactivates your energy shield.

westborn conceived of this image. He labored on it. And then, some nine months later, it miraculously appeared! 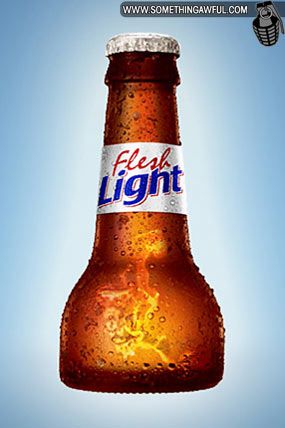