Some people aren't very picky when it comes to beer, as a quick sip of any swillish product commonly advertised during sports broadcasts can confirm. However, the Something Awful Forum Goons came up with some concoctions that even those morons in the commercials who crave terrible beer above all else wouldn't tolerate.

winter.mute would definitely pour this brew into his enemy's goblet rather than his own. 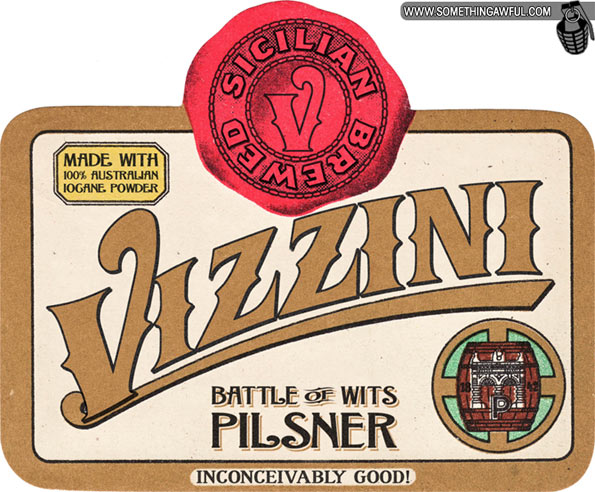 Saint Rude came up with this concept, then handed it off to an army of babies. 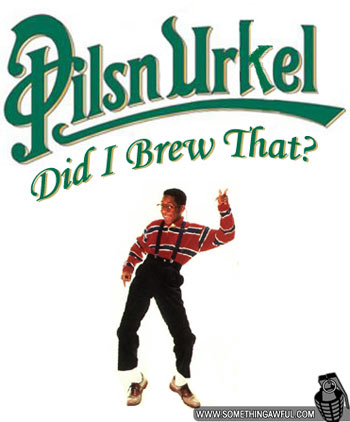 Such a product does not exist, Saint Sputnik. You must have dreamed it. 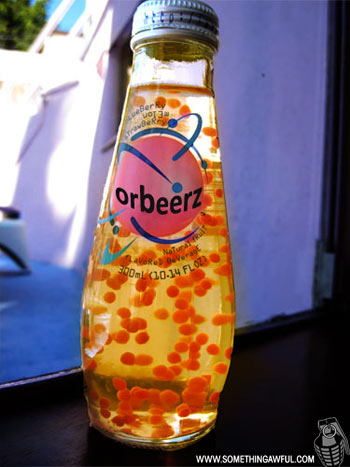 Any beer that embraces carob is not for Moneypenny Dreadful.