I Usually Die illustrates exactly the sort of reckless behavior that earned him that user name. 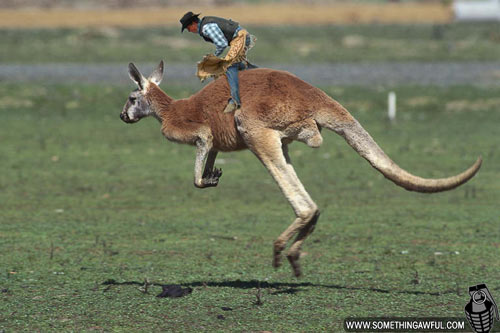 I Usually Die recreates the most adorable of his many fatalities. 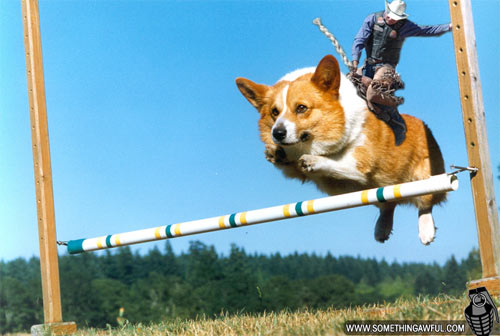 el Gran Poco wants everyone who called him a bad babysitter to look at this and tell him that kid's not having fun. 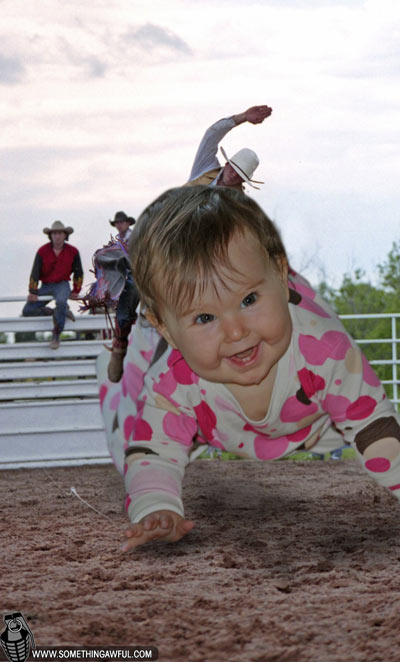 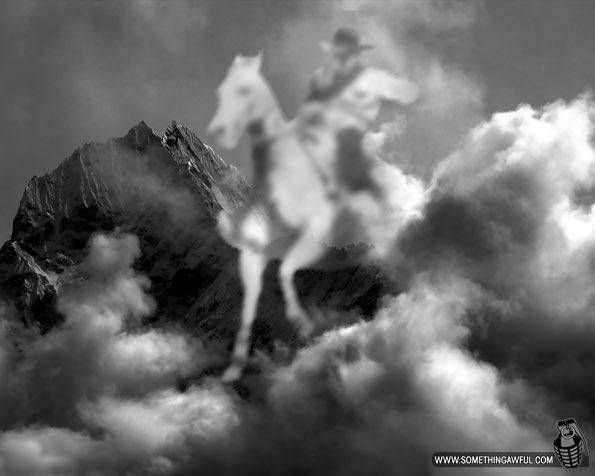