In a recent Rolling Stone interview, Al Gore said "User-generated content is difficult to find in both the quality and quantity." The context here was that he was explaining his hard decision to sell a TV network you've never watched or heard of for $500 million, but the quote also explains why sometimes SA runs second installments of successful themes instead of featuring a fresh topic from the forums every week! So brush up on title fonts for 49-year-old shows and your working knowledge of 237-year-old Canada-charting explorers, because the titles that follow (some of which might have aired on Gore's erstwhile network Current TV, for all anyone knows) will delight fans of relatively old semi-obscure things and very old, very obscure things alike! 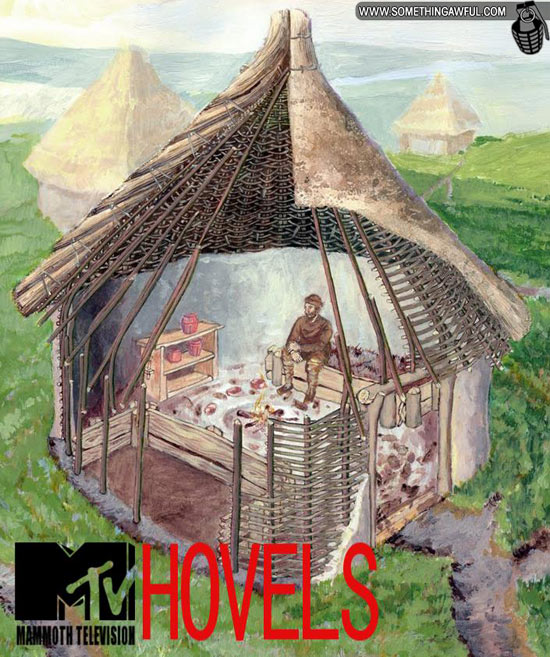 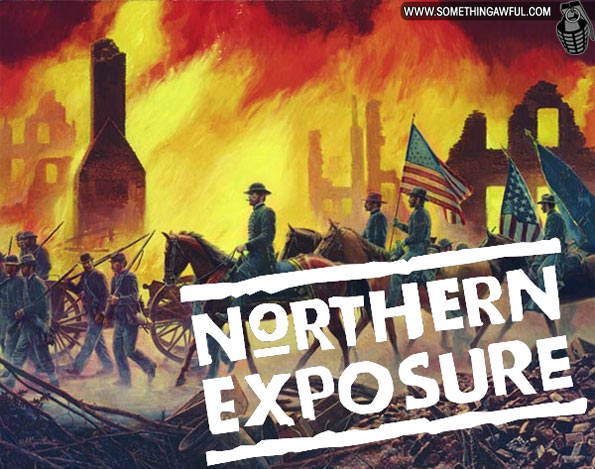 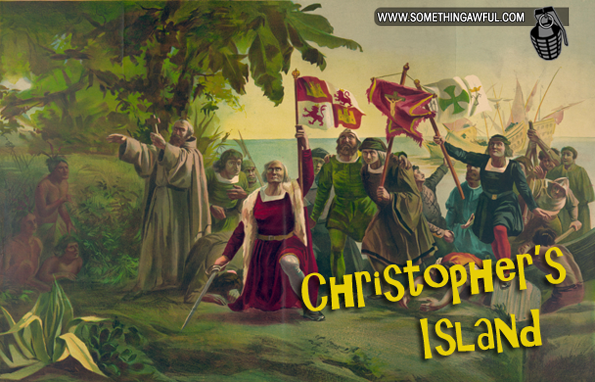 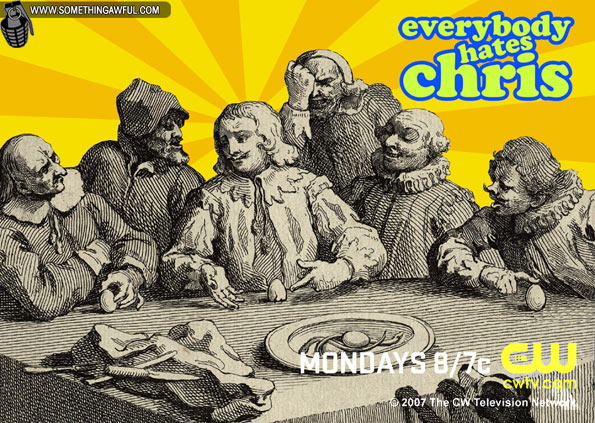